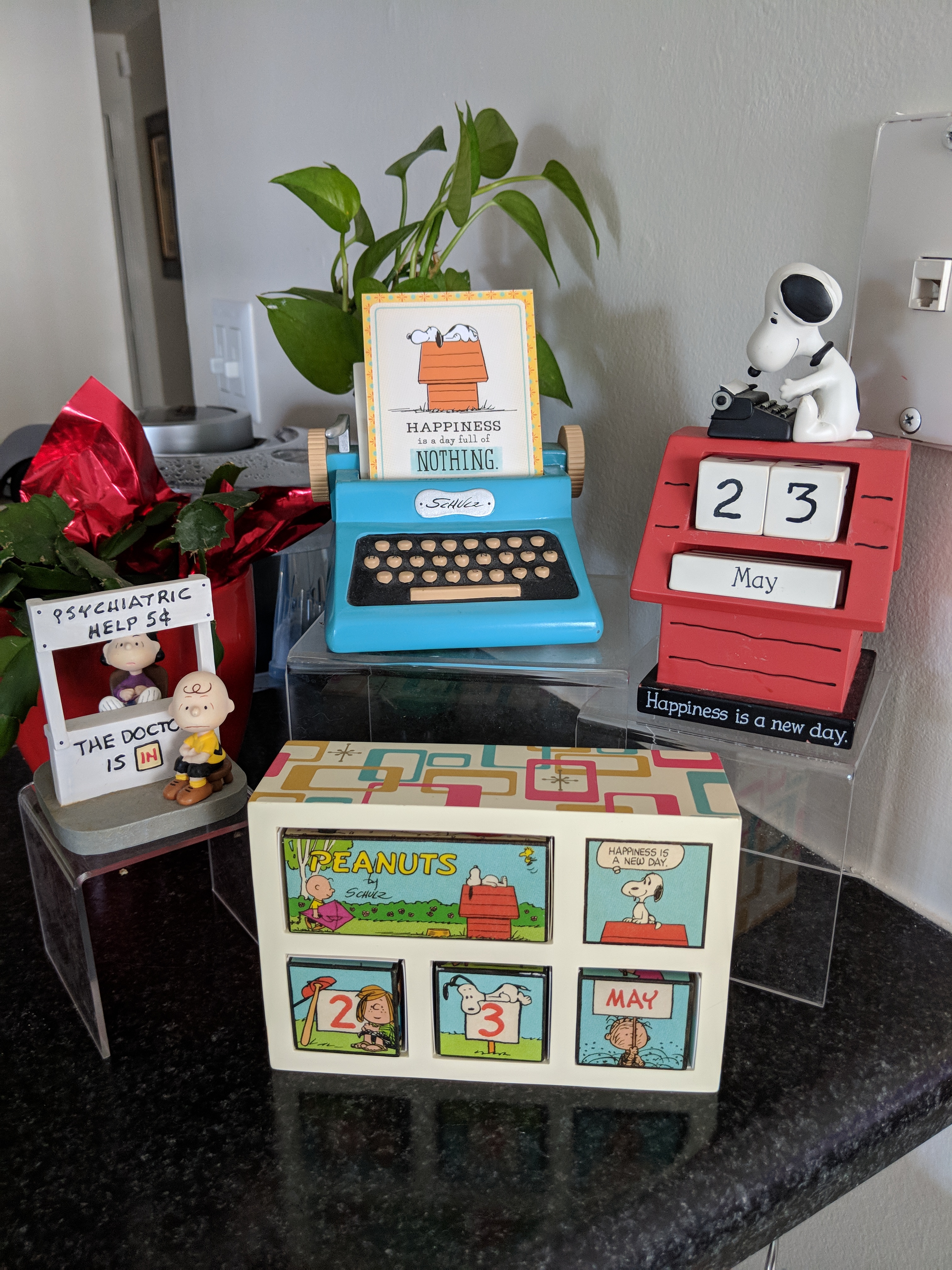 As I practiced guitar during the thunderstorm last night, I found that I was having difficulty trying to play a song that I really like. I began researching the chord structure of the song and found that some of the progressions and tabs made no sense to me. They were incredibly difficult to remember and master, and this caused a great deal of frustration.

I decided to stop before I lost concentration, but I did some research and found that there are alternate patterns that I can use for the song. It was late after I completed my research, but I am going to try these new chord patterns out tonight during practice.

The whole series of events got me thinking about why we don’t try new things in our own lives? We don’t have to alter our ultimate goal, but we can find our own way of getting there if we put our minds to it. Retracing the steps of others can be educational, but it is not the sole means of learning. Tha ability to think for ourselves makes the different path more appealing and exciting.

How often do we hear on our jobs that we should “think outside the box” to create new and better processes? The guitar scenario is exactly the same thing. It is the opportunity for me to learn a different way of doing something that makes it more enjoyable and enticing for me.

I will go my own way this evening, and I predict that I will have a great time and make some noticeable progress in my quest to be a better guitar player. The real challenge will be to take that lesson and apply it to the rest of my life. March Madness is over with, at least for me. My alma mater, the University of Kentucky, was eliminated from the tournament last night after a hard-fought and mistake-prone battle with Kansas State. I cannot sit here and say that Kentucky deserved to win for any logical reason, they played a sloppy game and were lucky to be in it until the final buzzer.
I am not an emotional fan these days. I can no longer afford the luxury of wallowing in self-pity over a loss. I can say that the Kentucky fan base has behaved very poorly over the last few years and that behavior seems to be getting worse, at least judging from the online community. I know that some of these online fans are nothing more than children, they show the emotional response of spoiled infants when things don’t go their way.
Sadly, this immature behavior has extended to the coaching staff to a degree. After Kentucky lost last year, Kentucky coach John Calipari openly complained about the officiating in the loss, and this encouraged the childish fans to react and threaten the livelihood and the life of the official after the game. I was very annoyed with this behavior, but I hoped that there was a lesson learned and something like this would not happen again.
Fast forward to last night, and the Kentucky coaches and team walked off the court without congratulating Kansas State after the game. I cannot excuse that behavior, it has to be condemned. If that is the lesson, then the teacher is at fault.
01 JAM5 2020Dreamer9177 Leave a comment