I’m still working my way gingerly around the news from my kidney doctor that dialysis is in my future. My kidney disease has steadily gotten worse over the last two years, and my kidney function has shown a corresponding decrease over the same time.

Getting older is bad enough, but having my body steadily falling apart just makes things even harder to adjust to and accept. When I can focus my mind, I feel like I’m 25 years younger. However, when I try to get into action, reality sets in rather abruptly.

There’s no set time for me to start dialysis. The decision will be made based on my medical results, and discussions with my doctor.

Mortality is leaning over my shoulder as I write this, chuckling softly to himself because he knows that he wins in the long term. My goal is to live the best life I can until Death finally collects me. 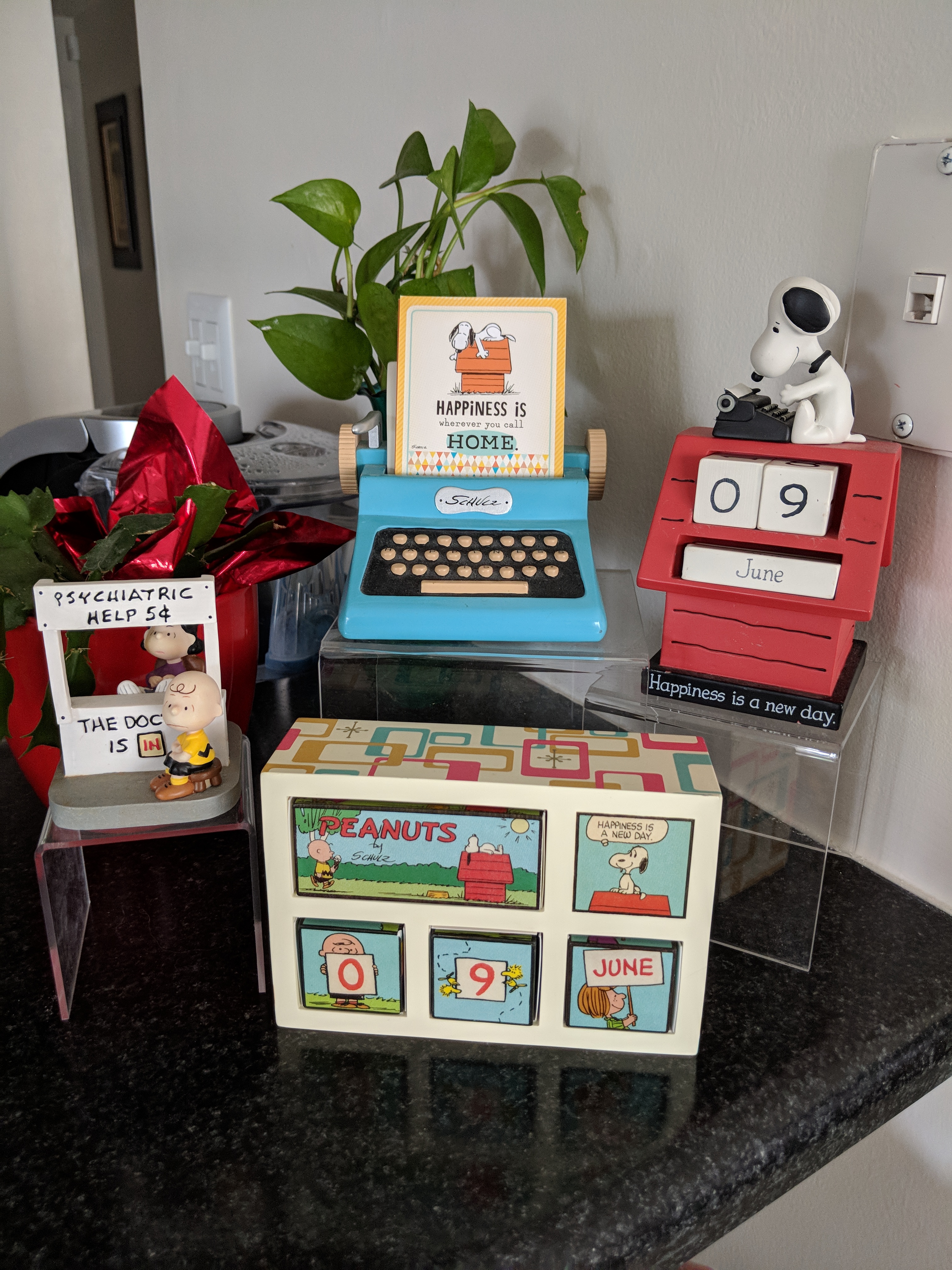 I was going through some old blog posts from this time last year, and I came across the one from June 05, 2017. This was written the day that Nicola and her son, Connor, left for Scotland. They were going back forever, this was Nicola’s choice because she wanted to be nearer to her family. After my Navy friend, her husband Donald, was killed in an accident while riding his motorcycle, it wasn’t a big surprise that she decided to return home for good.
Hal and I saw Nicola for the last time a few days before her departure. We met her for dinner, and we made all the obligatory promises to stay in touch once she got settled into her new life in Scotland. There were a few tears as we parted, but we all swore that we would stay in touch. To her credit, she did call me once abaut a week after she arrived, but we haven’t heard from her since. There was never a message giving address and telephone information, and that did cause a little hurt.
I hadn’t thought about this for quite a while, it was only seeing the blog entry that triggered the memory. I hope that Nicola and Connor are doing so well that they honestly have forgotten to write or call. I don’t have any bad feelings about this, it is just a part of life that stressing over wont help.
The brutal truth mentioned in the title refers to another aspect of things that I realized today. The contact between us had diminished over their last year in the States and im sure that had something to do with her plans to move back home that she hadn’t told anyone about yet. Once again, the decision was hers to make, and I believe that she made the right choice.
The reason I bring this up is that I strongly suspect that if she hadn’t moved back, I might well be sitting here thinking why I haven’t heard from her in such a long time even when she would have been less than 50 miles away. People change, friendships change and sometimes they simply fade away. 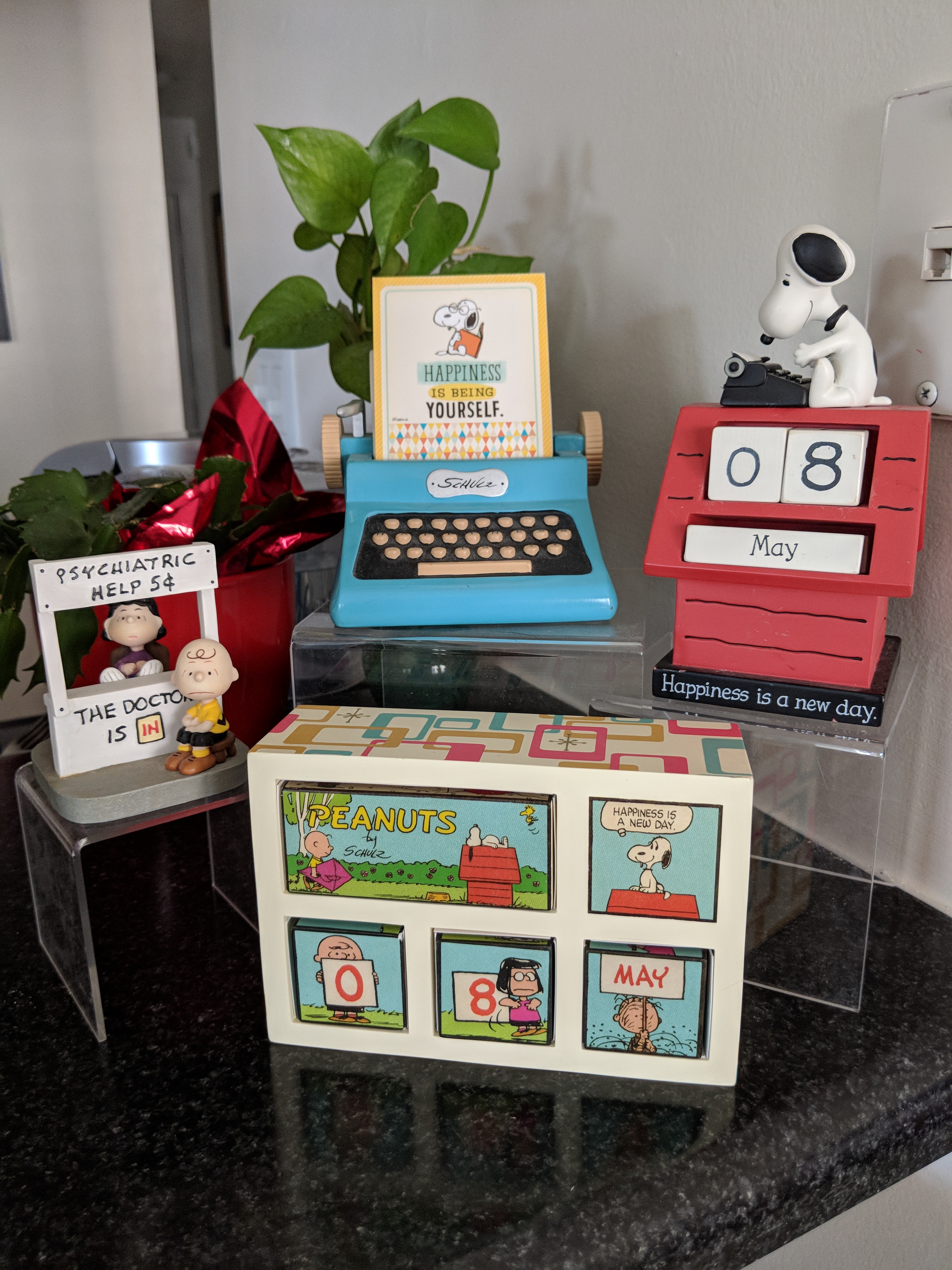 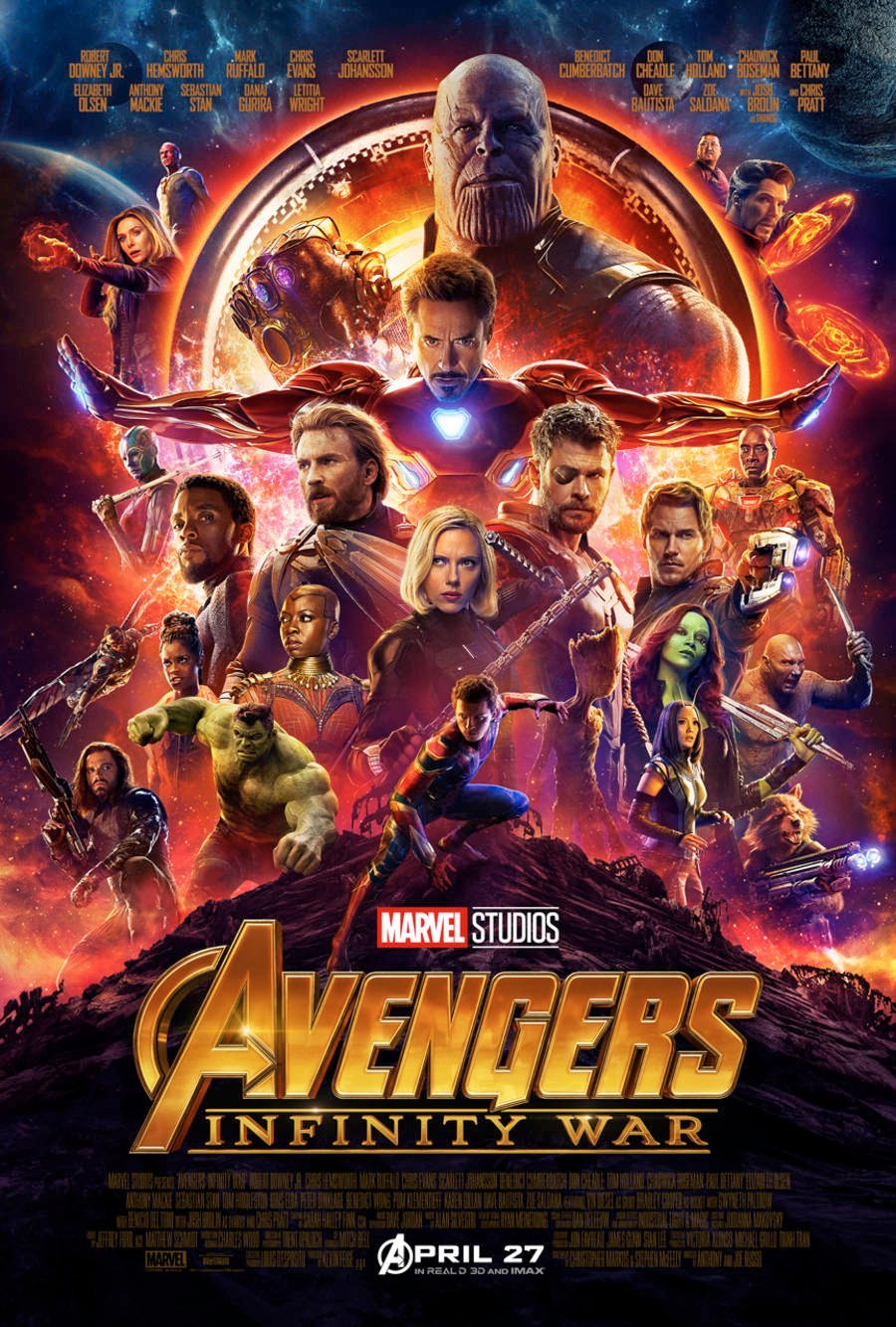 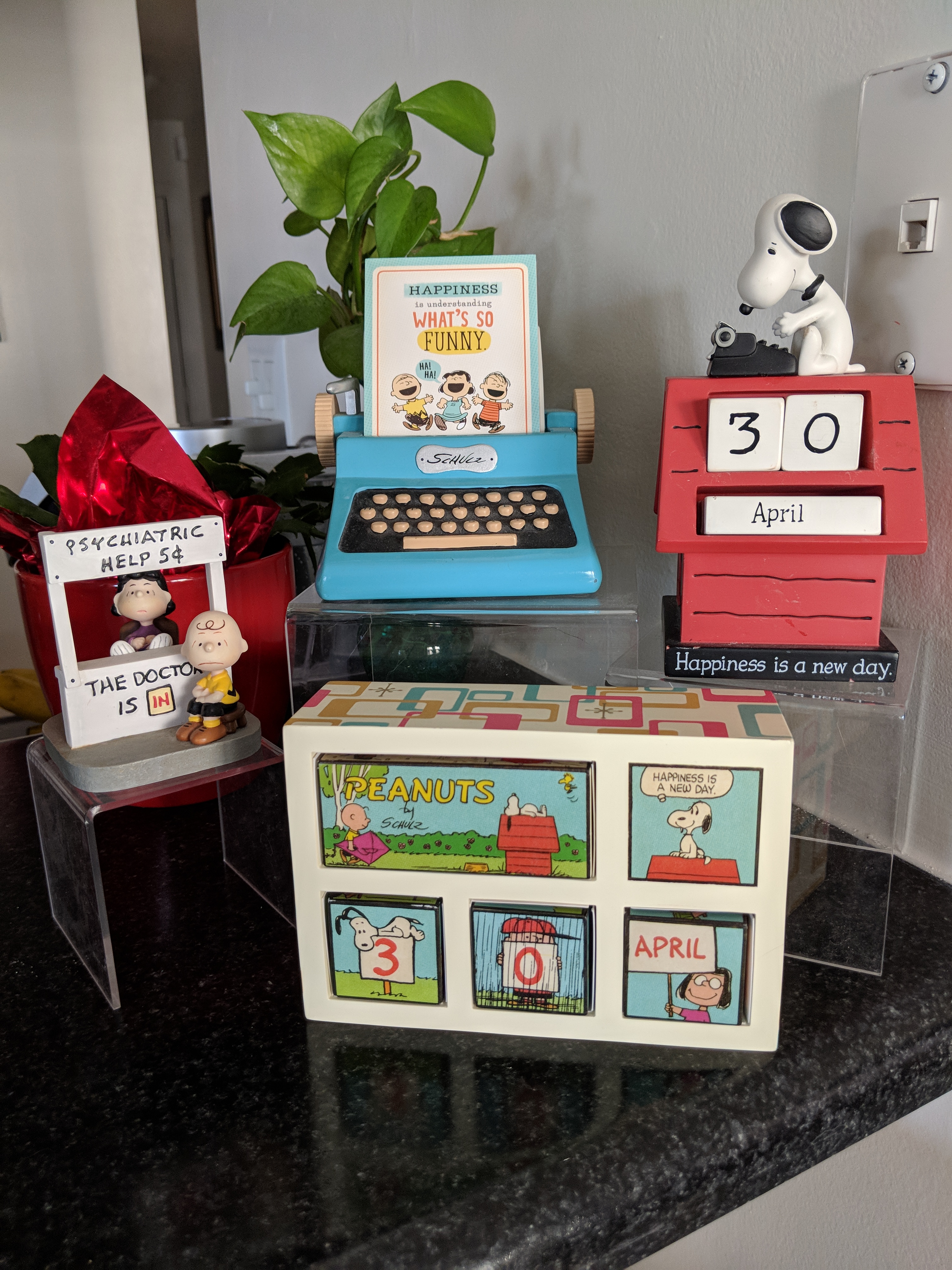 I first started seriously focusing on learning to play guitar about 2 years ago. The first guitar I got was via the Home Shopping Network on an impulse buy. 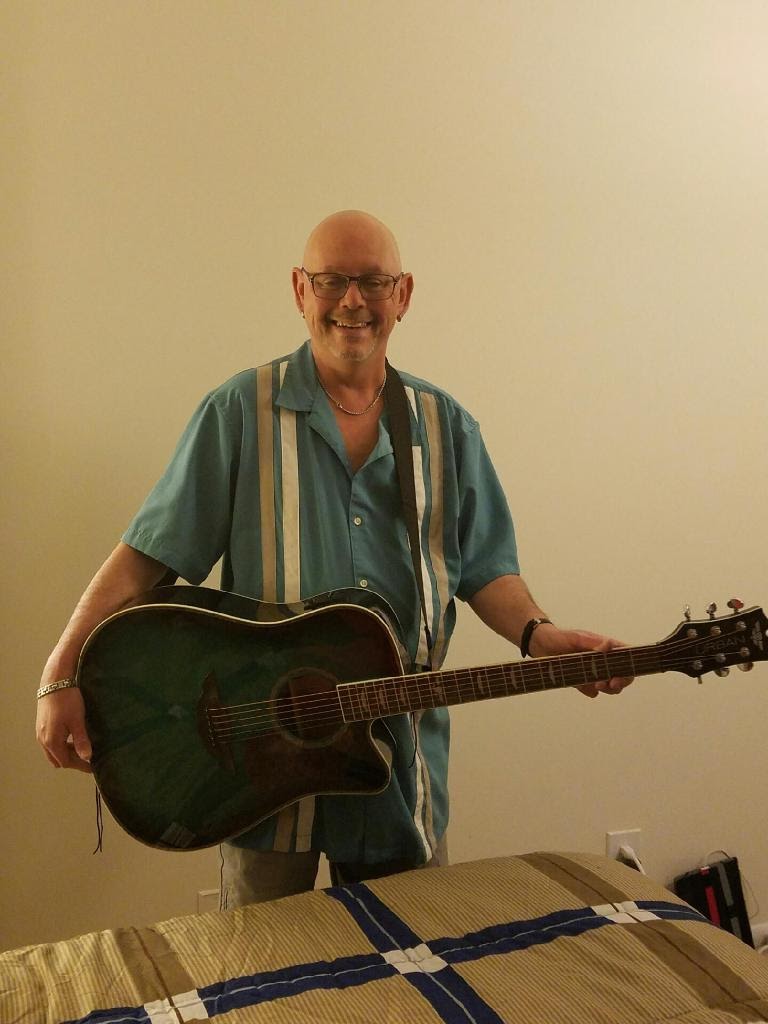 This was the Keith Urban acoustic/electric model. It was an excellent beginner guitar and I enjoyed playing it for months. Then, I noticed that my progress hit a wall. At first I attributed this to simply being tired, but nothing improved. It wasn’t until I tried playing a left-handed guitar that I realized I had been doing this all wrong.
Soon afterward, I purchased a Jackson electric guitar that was left-handed and resumed my practicing. The Keith Urban guitar sat in the closet and collected dust because I was no longer using it. I finally made up my mind that I needed to trade it for another guitar, but that had to wait until after we moved to the new apartment. I figured that if anything was going to get damaged, it might as well be the old unused guitar, rather than a new one.
Yesterday, I finally traded in the Urban guitar for a new lefty Fender CD 60S, and it is a beauty. I feel a sense of regret about getting rid of the old guitar, but life does go on, and times change. I am looking forward to many years with the new guitar.
Toggle Sidebar