I finally made it home late Wednesday afternoon with Hal. The discharge from the hospital in Richmond took far too long, practically all day. Then we had to wait for the Uber driver to show up in the pouring rain.

The ride home was harrowing to say the least. From my seat in the back row of the SUV I couldn’t see the road ahead, in fact I could barely see the tail lights of the vehicles around us. I really wished I had been a little drunk for the ride home at that point. Our driver added to the discomfort by having one of the heaviest lead feet I have ever seen.

The important thing is that Hal and I made it home safely. I was able to rest after getting home, although I quickly discovered that I was nowhere near as strong as I wanted to believe I was. An unsuccessful attempt at a shower proved that to me in no uncertain terms. In less than 10 minutes I abandoned the attempted shower, dried myself off with help from Hal, and was soon on the couch wrapped in thick blankets to rest and recover.

I made some necessary phone calls and then decided that it was time for me to go to sleep. Hal The Cat and Hal the person went to lay down with me, and we were soon joined by Jax The Cat and Stevie Nicks. I fell asleep surrounded by my family, as happy as I could possibly be, feeling safe from everything else in the world. I woke up several hours later to find the wound in my chest had weeped/drained a little water from the attempted shower earlier in the evening.

I talked with Hal for a long time. I thanked him for saving my life, and for being with me for almost 21 years. We discussed recovery plans and how to pace things to make them work out better for me, rather than trying to rush back too quickly.

We have preliminary plans for both Thursday and Friday, but they’re subject to change at any time. I have a few more phone calls to make over the next two days as well.

I’m so glad to be home again. I can deal with the weeping around the bandage on my chest/side as long as I can be at home. There is some residual shortness of breath due to the wound from surgery, but nothing really that uncomfortable that debilitating to me either.

I’m still awake in the middle of the night here, approximately 0240 and unable to sleep right now. Things will gradually get back to normal, but I need time for that to happen. Hal The Cat is still with me, curled tightly up against my chest and it feels wonderful to me. Whether I manage to get some sleep or not, I have to say that I’m happy with things. I’m happy to finally be home again. 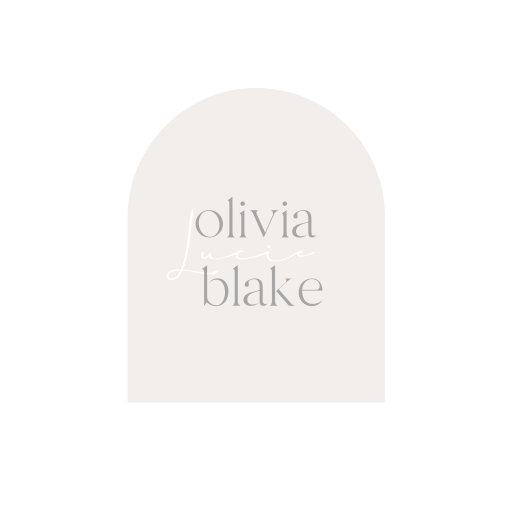