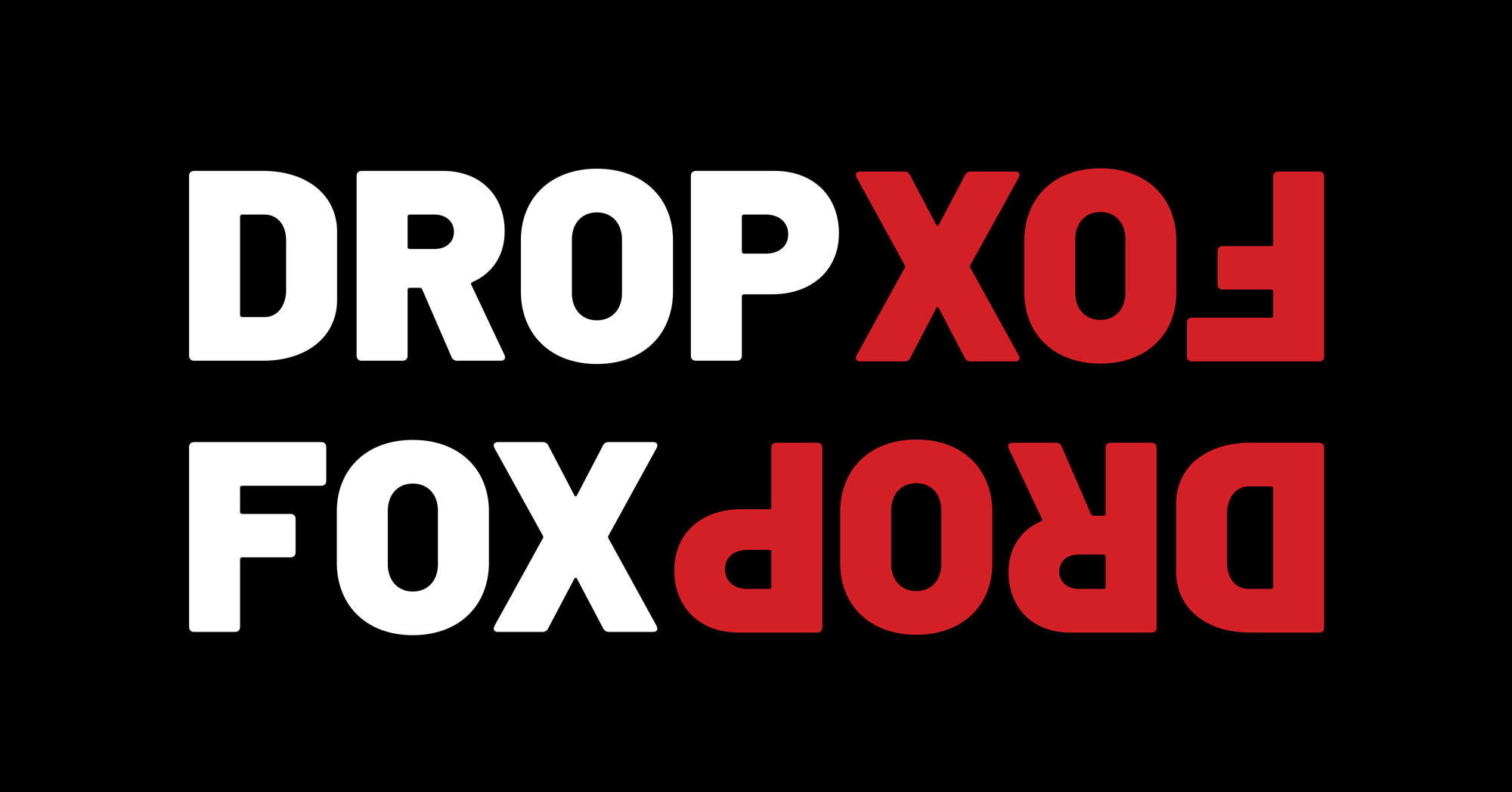 Every spring, networks have so-called “upfronts” in which they sell advertising for the year ahead. In May 2019, Fox News plans to sell about 60-70 percent of all its advertising for 2020. This is a really important moment for the network.
But the situation at Fox News is so dire that Fox could not wait until May and recently held an emergency meeting to try to stop advertisers from fleeing the network.
In response to the news about this unprecedented meeting, we organized a large coalition of advocacy and interest groups to show ad buyers how Fox News is toxic to their brand:
Sponsoring Fox News is a choice. When companies advertise on the network, they support bigotry, rank propaganda, and dangerous conspiracy theories.
Fox News executives don’t care about the toxicity their talent regularly spew on the network. They haven’t held anyone accountable for the venomous rhetoric. If anything, bigotry and propaganda are encouraged at Fox.
Advertisers should not be fooled: When you advertise on Fox News, you support the network’s extremism and bigotry. Quarantining your ads to only a small subset of programs will not insulate your brand from public rebuke when Fox News’ next controversy strikes. Both the “news side” and the “opinion side” of the network are cogs in the same propaganda machine.
The network itself is the problem, not merely a few prime-time hosts.
Groups are banding together to say enough is enough, and there’s more work to be done. Tell Fox advertisers you won’t stand for them sponsoring such bigotry and propaganda. Tell them it’s time to #DropFox.
Fox News is bad for business. Companies that do business with Fox News are financially supporting the network’s toxic bigotry and propaganda.
Take action. Tell advertisers to #DropFox.
Add your name:

"He was unheeded, happy, and near to the wild heart of life." ...James Joyce