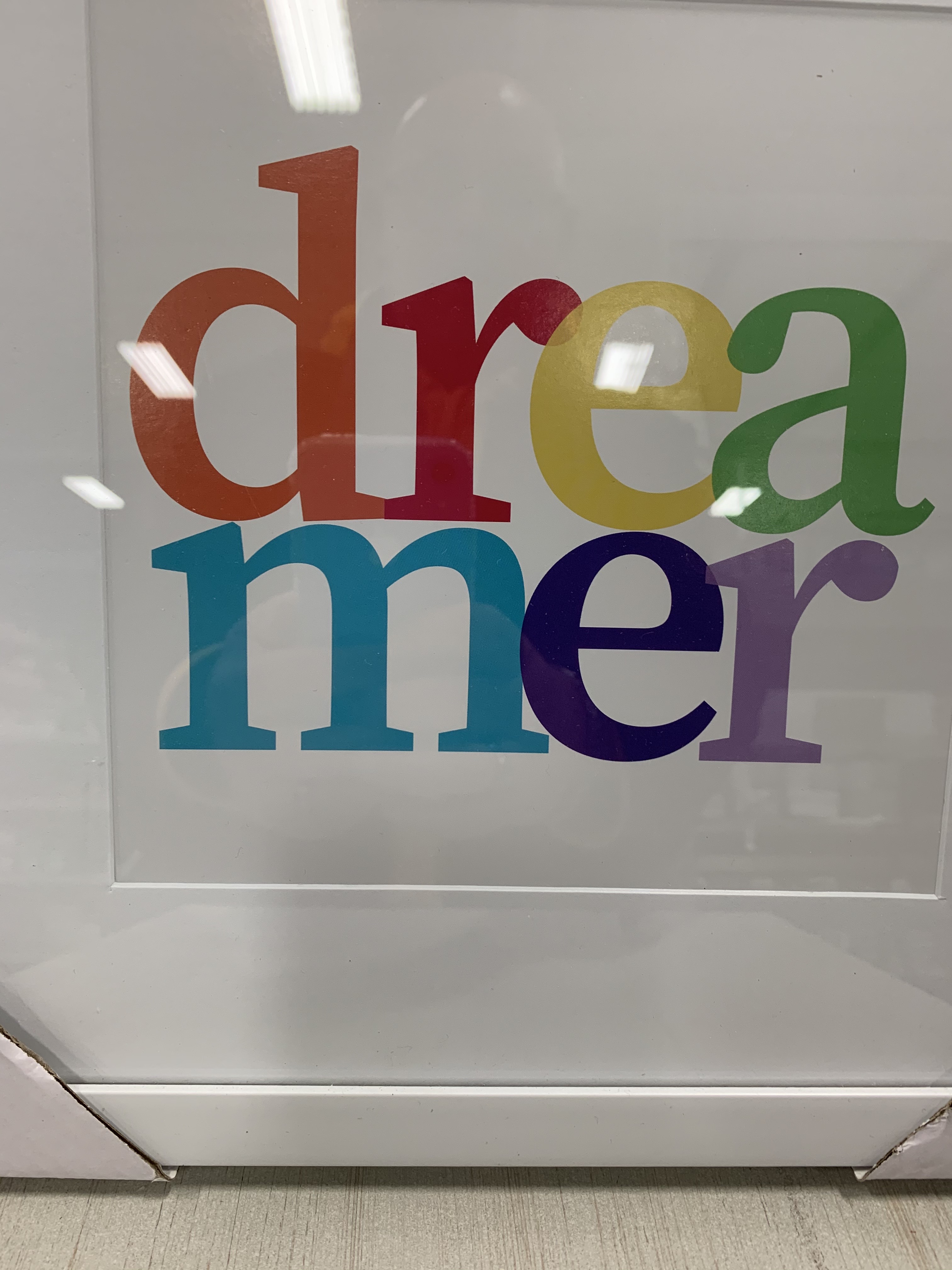 I don’t like to admit when I make a mistake. I am only human and mistakes are a part of life but that doesn’t make them any easier to deal with.
When I was a small child I said something very hurtful to a friend of mine. I was mad at them and I wanted to make them suffer. When my parents found out what I had said to upset the friend so much, I was forced to go to their house and to apologize in front of his entire family for what I had said, and to ask forgiveness from them.
Too often we see people today who get caught and their apologies are more about being sorry they got caught than about actual contrition. The phrase “I didn’t mean to upset anyone, and I apologize to any I did hurt” is meaningless. Of course, someone was upset or you wouldn’t be apologizing in the first place. As for what you meant to say or imply, that is irrelevant during an apology. Your failed attempt at whatever the hell you were trying to say or demonstrate requires no further explanation.
I cannot understand why people are so deathly afraid of admitting their mistakes. Doing so certainly helps with your sanity and emotional well-being, and it removes stress from you at the same time. It isn’t pleasant to admit mistakes, but it is better than the alternative of continuing on without repercussions for your actions.