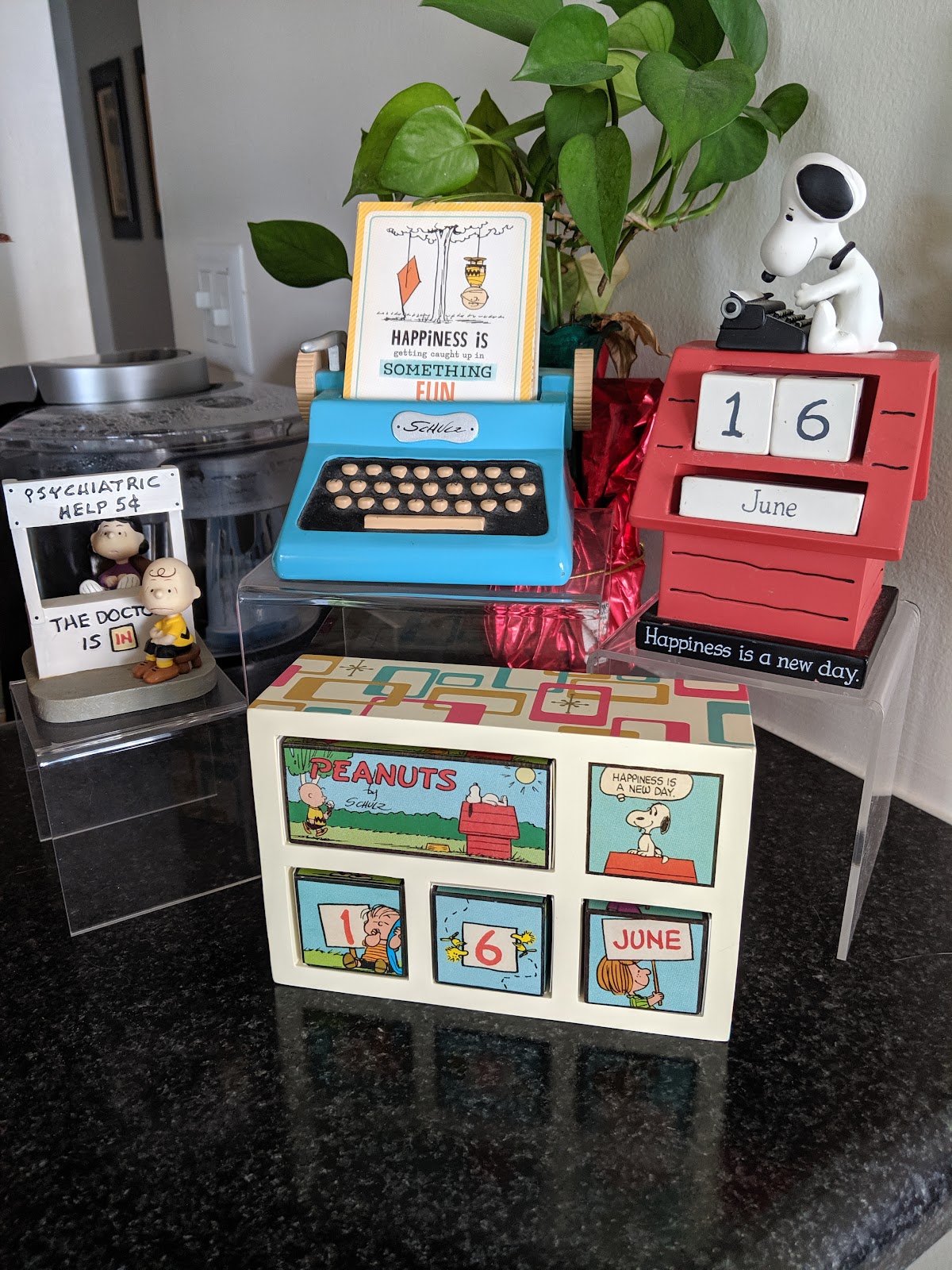 We have all heard the old saying that “Words are weapons, sharper than knives.” This is because once said, something can never be taken back, it can only be apologized for with the hope that forgiveness will follow. There may be lingering doubt about the sincerity of the apology since only actions can speak louder than words.

I had an incident yesterday with Hal. He was tired and irritable, I failed to pick on this fact and tried talking to him. He brusquely informed me that he didn’t want to hear from me at that time. The rude manner in which he said this startled me. I instantly wanted to respond verbally to this provocation, but I decided to keep my mouth shut.

The incident happened at around 1800 Saturday evening and now it is 0400 Sunday and I am going through another bout with insomnia. I have not spoken to Hal since he said what he did. Of course, there has been sleeping since then, but as I write to keep myself from going insane I wonder how the enforced silence affects me.

I have no plans to break my silence until Hal says something first to apologize for his behavior. I know that means I might be waiting for a long time because Hal probably doesn’t even remember what caused my silence. If I break the silence first I have to explain why it happened, and then he will instantly discount my feelings that caused this to happen in the first place.

It is now almost 1300 Sunday afternoon and I’m parked outside Hal’s workplace waiting for him to get off work and take him home. When I drove him to work this morning, I still didn’t say a word to him. I’m still pissed and upset about last night and I’m going to stand my ground and not cave in and apologize first anymore. I’m tired of always making things my fault in order to avoid a conflict. Perhaps it is time for the air to be cleared once and for all.

Pete Buttigieg opens the door for prosecuting Trump if he’s elected: ‘The rule of law will catch up to this president’