This Saturday is bittersweet for me. It is the last day before Hal (person) leaves for his trip to visit his siblings in Florida.

I just dropped Hal off at his job, and now I’m waiting for a minor touch-up car repair that is long overdue. The time spent waiting on the car finds my mind wandering and drifting towards sadness when I realize that tomorrow is the day Hal leaves for an entire week.

After I got home, the time seemed to pass very slowly for me. I know that Hal will not want to do anything after work other than come home and finish the preparation for his trip and I deal with the sadness knowing that this time tomorrow I will be on my own. 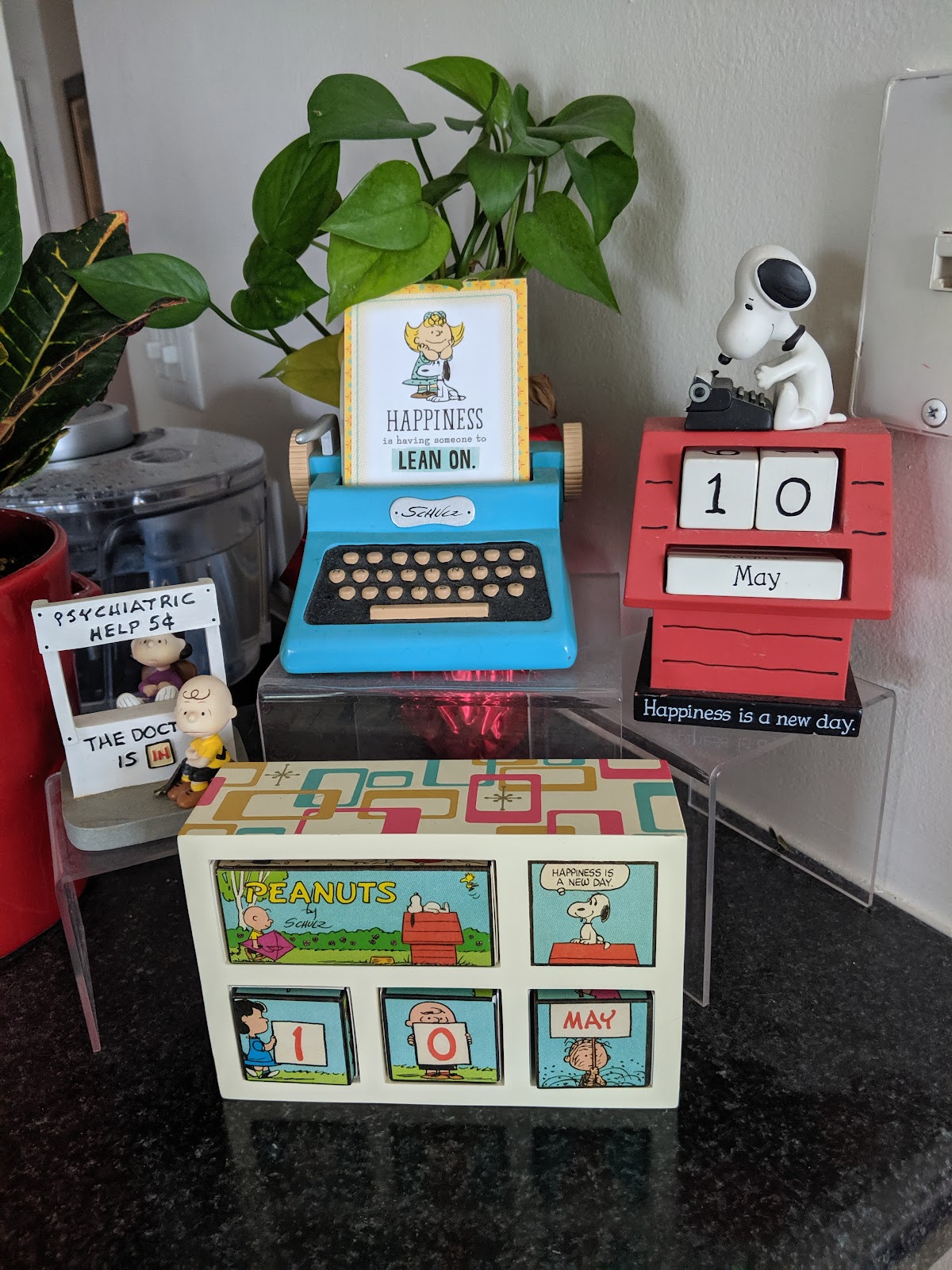 When I was a child, what did I want to be when I grew up?

I wanted to be an Astronaut because I was born in the 1960s, and everything related to space was so cool. Everyone was interested in the Apollo program and the quest to reach the Moon. It just seemed natural to want to be a part of this. There seemed to be no end to the possibilities, no one saw the drop-off in public interest as the 1970s wore on.

I wanted to be a rock star because of the fame and fortune, as well as the creativity that I could express if I were a rock star. I did manage to get involved with music, but I never made it to the status of a rock star. To this day, I still enjoy making music with piano and guitar.

I wanted to be a professional baseball player, but I found that I lacked the competitive fire that would keep me motivated through high school. I realized that I wasn’t that good of a player, and that killed the enthusiasm I had for the role.