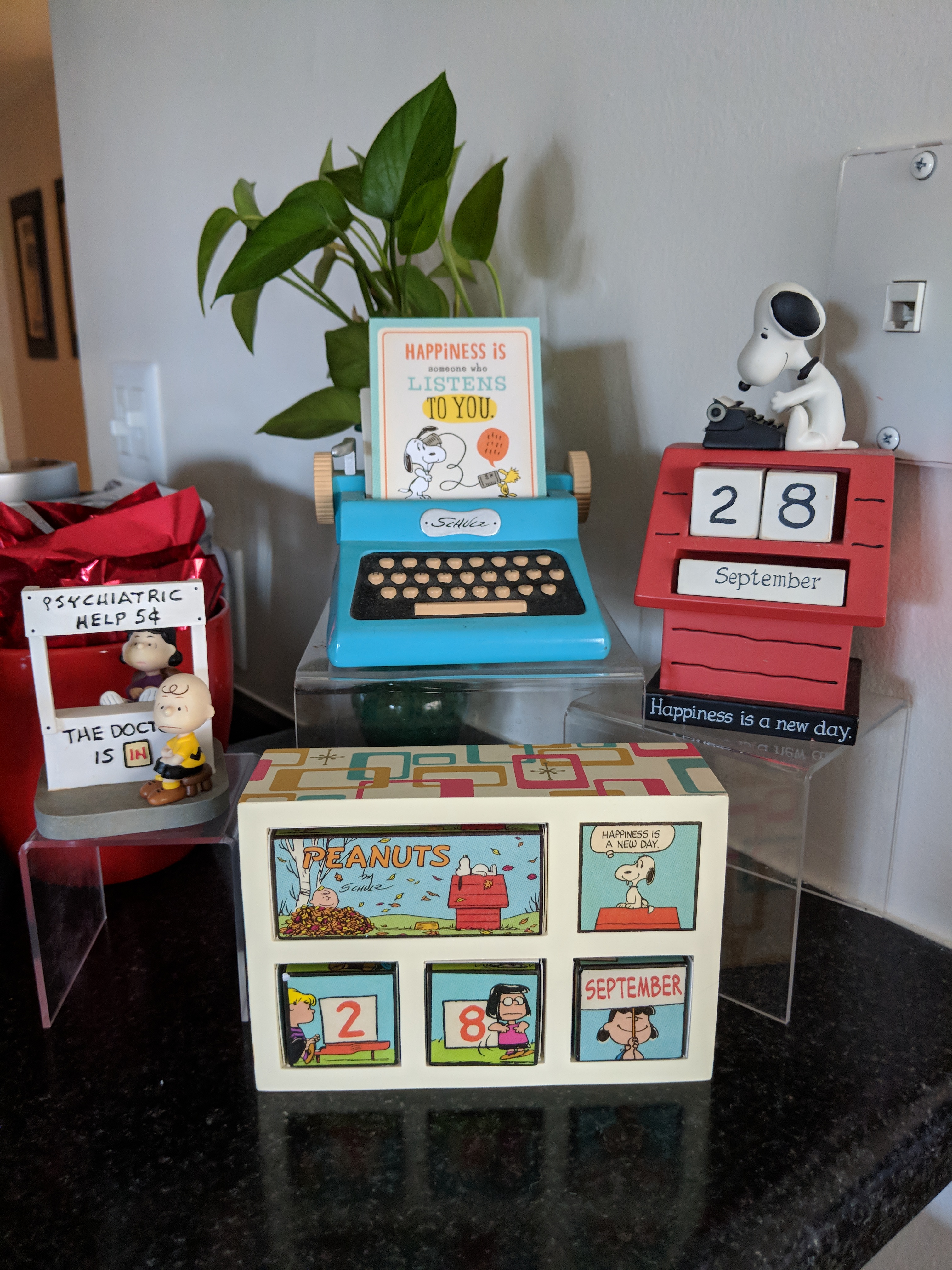 The protesters are no longer the crazy lunatics. The crazy lunatics are the republiKKKans in the United States Senate. We have reached a turning point in this country. We are watching a slow-motion coup d’etat taking place, and the majority of Americans will choose to do nothing about it. The RWNJ republiKKKans in the US Senate are methodically shoving the appointment of Brett Kavanaugh down the throats of Americans (no pun intended) while the majority of the people have clearly indicated that he is unfit for a position on the Supreme Court.
Even the American Bar Association has called on the Senate to halt the appointment of Kavanaugh until a more thorough investigation can be completed, but the republiKKKans are ignoring everyone except for their NAZI master in the White House on this issue.
These actions are a slow-motion coup d’etat designed to impose a RWNJ NAZI Fascist state onto the people of the USA. Decades of pretending that the RWNJ lunatics are just crazy, but harmless has endangered our nation and everything it stands for. We are witnessing the destruction of our country, and yet we stay silent because we are too pre-conditioned to see things only in 15-second soundbites instead of this creeping, malignant evil we now face.
Invoke a non-existent god. Cloud issues with fake patriotism. Shout louder so no one else can be heard. Attack and shun those who disagree with you. These are just some of the RWNJ NAZI tricks that we have seen over and over again through the last 40 years.
“So this is how Liberty dies…..to the thunderous applause of those who cannot understand it ” is the appropriate phrase for today.