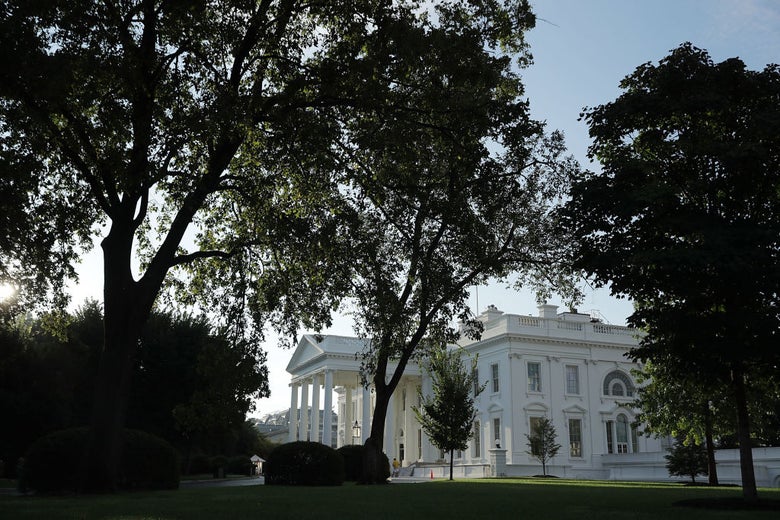 It’s Executive Time (watching TV and tweeting time) in America! Today’s theme is reasons why it’s not a big deal that everyone Donald Trump knows was simultaneously convicted of thousands of fraud crimes on Tuesday.

A large number of counts, ten, could not even be decided in the Paul Manafort case. Witch Hunt!

I feel very badly for Paul Manafort and his wonderful family. “Justice” took a 12 year old tax case, among other things, applied tremendous pressure on him and, unlike Michael Cohen, he refused to “break” – make up stories in order to get a “deal.” Such respect for a brave man!

(As always, Matt Gertz of Media Matters is heroically sacrificing himself to track the way that Trump’s assertions match talking points that were broadcast on Fox News shortly before Trump tweeted them. Bless you, Matt Gertz.)

Let’s go through the excuses one by one.

1. The jury didn’t convict Paul Manafort on every count he was accused of. Fact check: True! And yet Manafort was convicted in a Virginia court on eight counts of financial fraud related to his work for Russia-backed gangster-politicians in Ukraine. He faces an estimated seven to 10 years in prison for these convictions and is also awaiting trial on seven other charges, including money laundering and obstruction of justice, in a different trial to be held in Washington, D.C.

2. The crimes Manafort was accused of involved activities that took place 12 years ago. This isn’t really even technically true: Manafort’s work in Ukraine did start in 2006, but the charges he was convicted of Tuesday involved tax returns filed between 2010 and 2014 and bank loans he applied for in 2016. Also, 12 years isn’t actually that long of a time period, and “tax case” is a misleading way to refer to what Manafort is accused of, making it sound like a bureaucratic disagreement over accounting rather than an years-long premeditated effort to defraud the government by lying on official documents.

3. Campaign finance crimes are not crimes. Cohen said in court that Trump directed him to arrange payments to two women (Stormy Daniels and Karen McDougal) in order to keep them from going public in the fall of 2016 with allegations that they’d had sexual relationships with Trump while he was married to Melania Trump. Cohen says (and common sense indicates) that these payments were made in order to save Trump’s chance of winning the election, but they weren’t reported on campaign spending disclosure forms. That is, in fact, a crime for which Cohen is subject to jail time. It’s also distinct from what the Obama campaign was fined for, which was failing to document certain contributions in the timely fashion required by the Federal Election Commission. To wit:

• The Obama campaign wasn’t accused of trying to prevent those donations from ever being disclosed, just of not documenting them properly.
• The donations were run-of-the-mill campaign donations, not donations intended to cover up an allegation of extramarital sex that might have affected the outcome of the election.
• Obama was not accused of having any personal involvement in the violations.

So, Trump’s excuses don’t deserve to be taken seriously on the merits. But they do probably provide a nice preview of what he’ll say when/if people with even closer connections to him—like Roger Stone, Jared Kushner, and Donald Trump Jr.—are indicted: That they’re being unfairly singled out because lying to authorities about money and ignoring election laws are no-big-deal things that everyone else does all the time too.