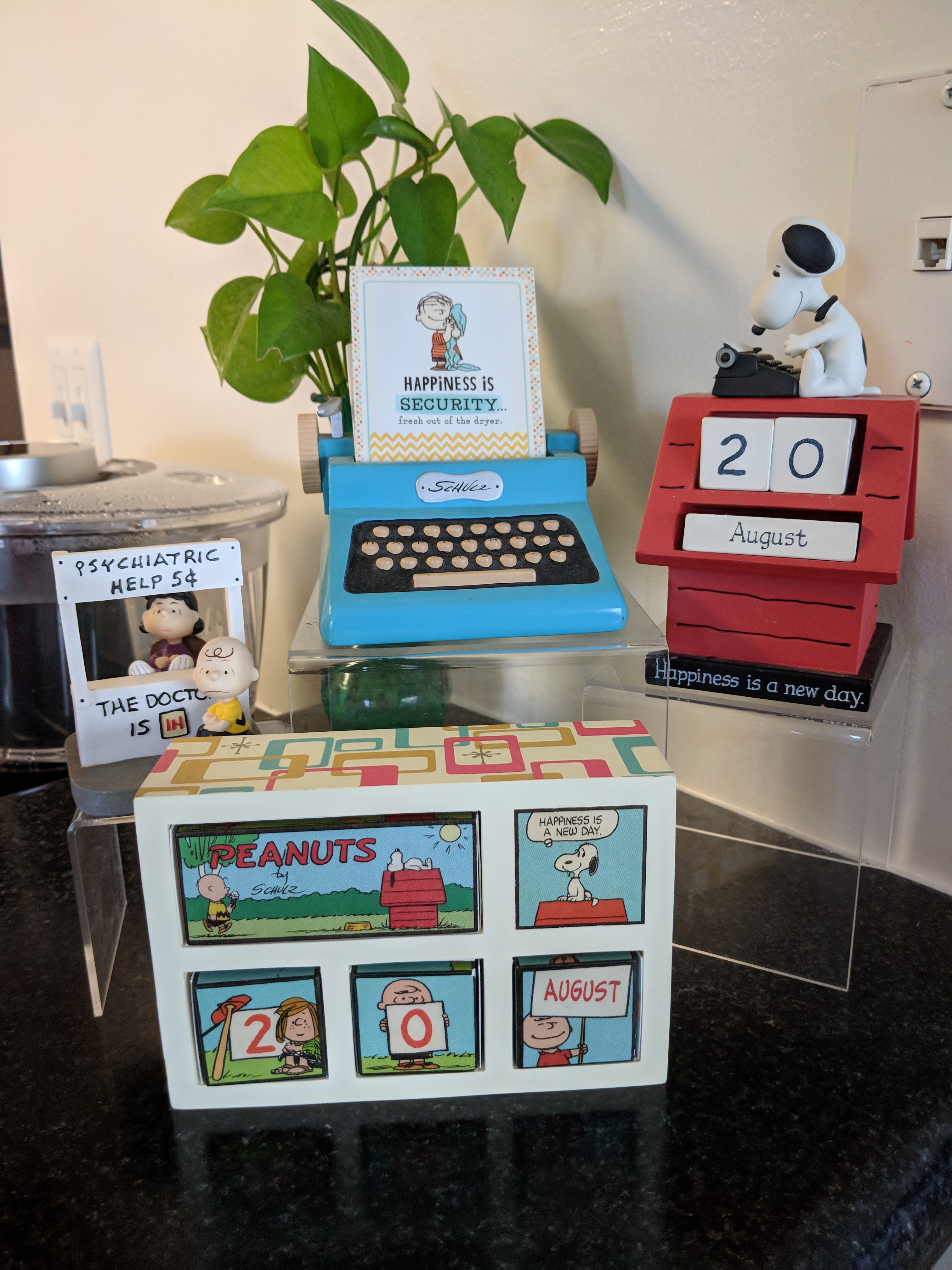 I have followed the situation at Ohio State over the last few weeks. Today is the day when the initial report might finally be available. Regardless of the outcome, I wanted to write about how we fail to learn lessons from history, and in this case, I will use the Penn State situation as a comparison point.
To start with, this is not a direct comparison between the crimes that were committed at Penn State and those at Ohio State. The PSU situation was much worse because it involved children and the OSU situation involves domestic violence. Both child sexual abuse and spousal abuse are crimes, but the conditions were different. PSU involved many children, not from a single family. The OSU situation arose from a failed marriage. Again, the crimes were different, but that is not to dismiss one because it wasn’t as bad as the other.
What both situations have in common is the position of those in power chose to defend themselves by stating that they did the bare minimum required to stop the incidents. Both Paterno and Meyer were/are in positions of high power. As the head football coaches at prestigious universities, they both had/have considerable influence on the programs that they run. And yet, both men chose to defend themselves with the position that they “reported the problem” to higher authorities, and that was somehow the end of their involvement.
This refusal to accept accountability is the real problem. Paterno and Meyer could have done more to stop these things from happening. Both men were aware that there was a problem involving one of their subordinates, and yet those subordinates were kept on at the universities. This fact alone is damning. If Paterno and Meyer knew enough was wrong to report those men, WHY did they continue to employ them?
The argument about “due course” is valid, but ineffective because neither abuser suffered a penalty in response to what they had done. The decision for “due process” would be made by the university as part of the reporting process. PSU failed in this regard because there are records that the administration knew the situation. We don’t know if OSU officials knew about the situation there yet. If OSU did know about this, then other heads must roll beside the football coach.
Back to Paterno and Meyer, reporting something this heinous doesn’t end their responsibilities. The offenders should have been fired when proof was produced about the crimes, at that time “due process” indeed would begin. To hide behind the excuse that “I reported it” sounds all too much like “I was only following orders.” That excuse was wrong in the past, and it is wrong today.