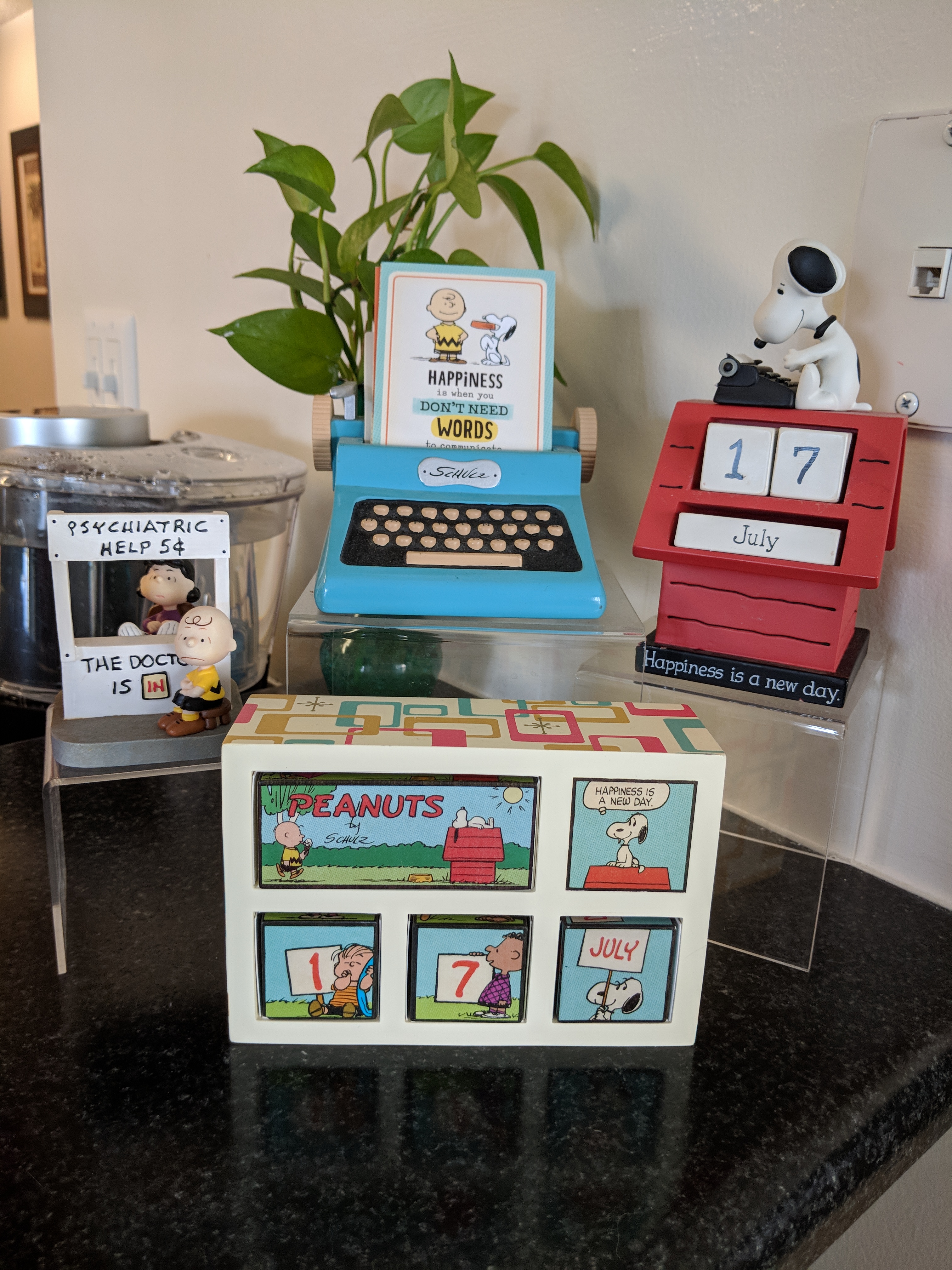 Losing a sense of belief is a major event in one’s life. Whether it is a religious belief, or something else, it always creates a sense of unease within us. It marks a major life change that we must adjust to.
When we have the gift of hindsight, we usually realize the change itself didn’t happen without warning. If we look back, we can always see the signs that a change was coming, although we might have ignored those signs at the time. The shock that we experience is the acceptance of that change and the knowledge that we must carry on.
A lot of people have expressed this sense of shock over the NAZI in the White House and his behavior in regards to Russia. I can honestly say that the only surprise I felt was the depths to which this NAZI would sink, and I don’t believe that he has gone as low as he will go. There will be worse to come.
The NAZI in the White House is the worst thing that has happened to this nation in my lifetime because this grave injury to our nation has been self-inflicted, and we have refused to treat the sickness and instead just hoped that it would go away, or at the very least, not get any worse. Yet, like all malignant things, this will continue to get worse until we remove it.
The cure involves several steps. First of all, we have to all admit that there IS A NAZI in the White House who is guilty of TREASON and stop pretending and denying that everything is normal. This situation is NOT NORMAL in any sense of the word. He is dangerous and must be removed, along with those around him who have benefited from his TREASON.
Second, we must agree on removing the NAZI from the White House and making him pay for his high crimes and treason. This is a much more difficult step because of the people who supported the NAZI in the first place and enabled him to reach power. If they were naïve enough to believe his bullshit they will not be easily convinced that the change is necessary. They are in denial of the world around them.
Third, the elected officials who have supported and enabled the NAZI in the White House must all be voted out or removed from power, and those guilty of treason must also be punished. This must be done dispassionately and without delay, if this nation is to survive in the form that we want it to.
If we can find the strength and determination to take these 3 steps, we can still save this nation. If we delay or attempt to ignore the damage that this NAZI is causing, then we face the terrible prospect of worse things to come.