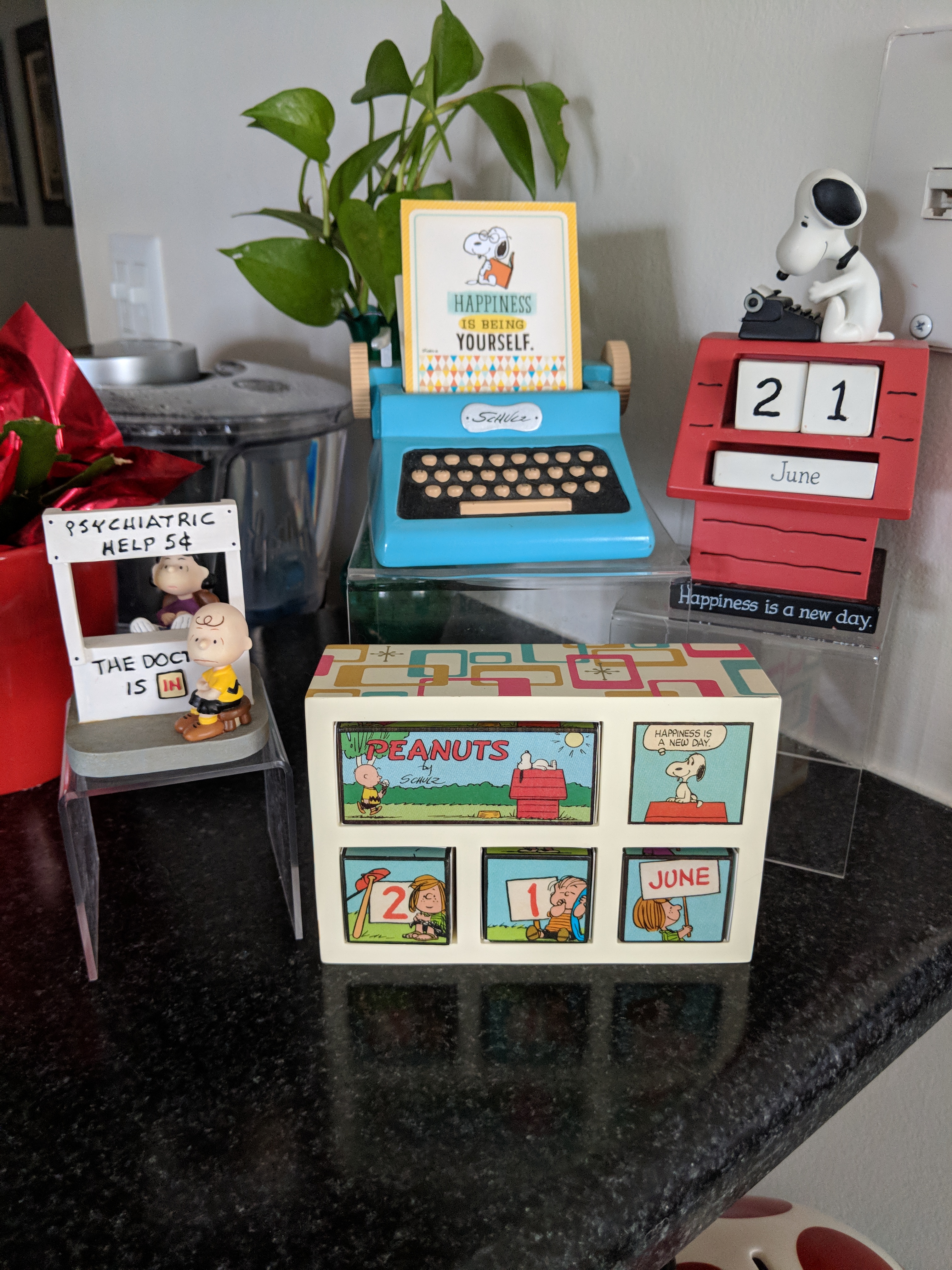 Since today is the longest day of the year, it only seems right to direct the maximum light onto this country and ask “What In The FUCK Is Wrong With Us?”
The news is filled with stories of people hating each other publicly. We have opened a Pandora’s Box of dangerous emotion and hatred ever since the RWNJ fringe came to power in this country. The Nazi in the White House has been leading the charge of these hate-filled fanatics and shows no sign of slowing down. I find it hard to believe that there are so many hate-filled people in this country. They are the first to claim how much they love this nation, but they are also the first to show how little they understand it.
The US was founded by immigrants, but today the followers of the Nazi in the White House would gladly promote genocide if their idiot leader told them that is what he wanted. Their hatred doesn’t stop there, of course.
Any minority is the subject of their wrath
because they sadly believe that only people as stupid and truly disgusting as they are should live here. Every day, we find another example of some racist RWNJ caught on video showing their hatred for other people. Racial hate crimes are increasing, but since the Nazi in the White House thinks Nazis are “very fine people,” they proceed without fear of condemnation or punishment.
The fact that RWNJ oppose most hate-crime legislation shows their true colors to the rest of us. I have to believe that there are more of us who love each other than there are of those who just hate everyone. My faith in this is tested each and every day.
A musician and a college football coach post racist things online, and it hardly raises an eyebrow anymore. This is the same pathetic response we have to mass killings. These things happen so frequently that we just accept them as normal and move on with our lives. They are NOT NORMAL, and we SHOULD RESIST with all of our strength.
The LGBTQ community feels the hatred from the RWNJ on a daily basis. The progress towards equality is being rolled back on the tidal wave of hatred.
Children are put into concentration camps because of the background of their parents, and there is outrage, but nothing will result from that outrage. The RWNJ know that this will become the new normal very soon. It is part of their plan to turn this nation into the 4th Reich, led by the Naxi in the White House.