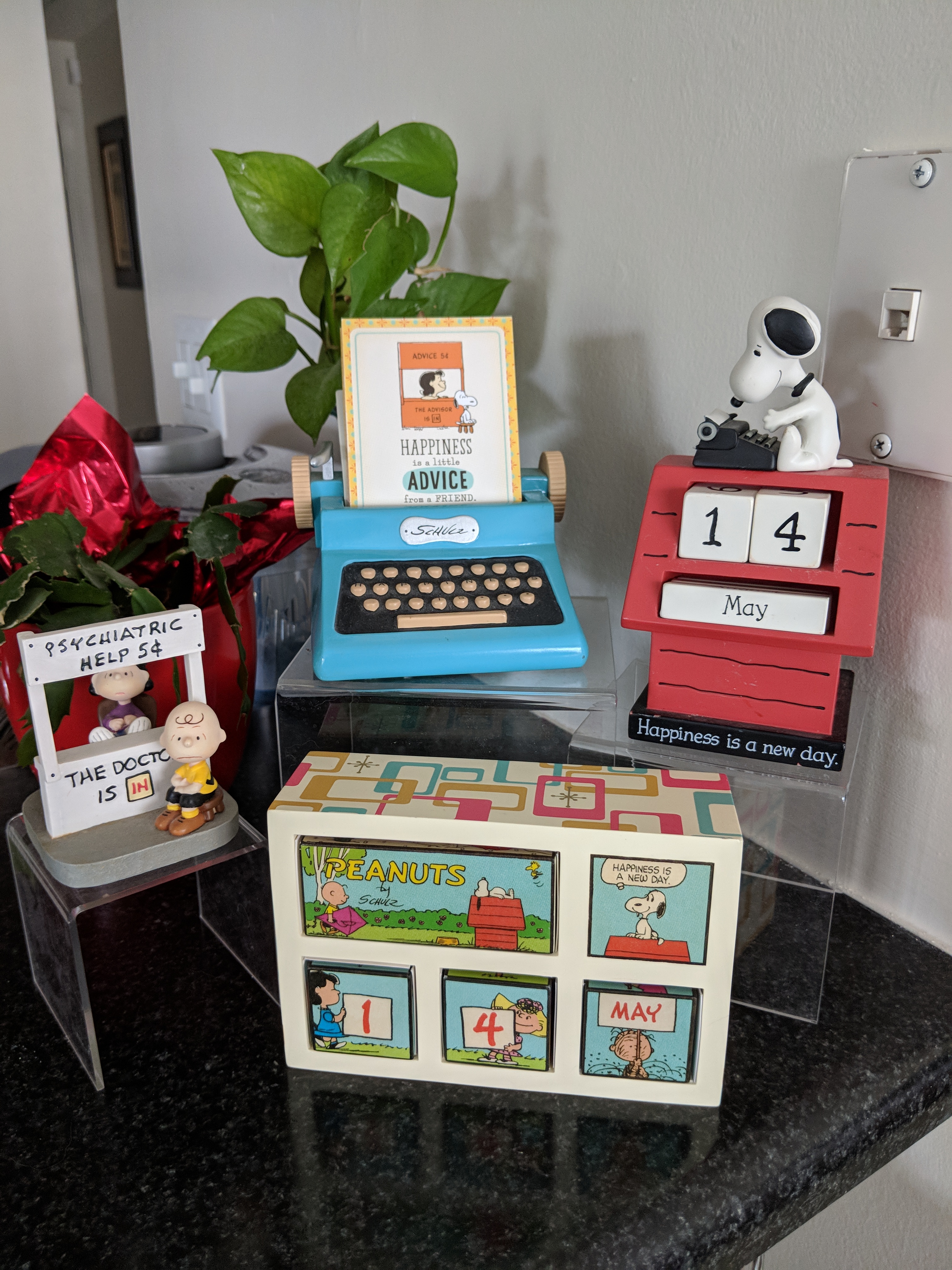 The day has started out foggy and cool. I think it is fitting for a Monday morning. I start this week longing for the weekend that just passed but also looking ahead to the challenges that this week will present.
One of the morning conference calls has already been canceled for today. The organizer has a medical appointment this morning, and I just got the cancellation email. I will find something to do with that time that I suddenly have at my disposal. I hope that they aren’t terribly sick and that they will be OK.
I am busy organizing things for this week, setting my goals and priorities that I will accomplish by Friday. I always try to keep things realistic, with a touch of the seemingly impossible for some flash. I hope that nothing major erupts today at work. I like to get a handle on things as early as possible before they all start to fall apart.
I do dread Mondays if I am up late Sunday night because I will also be up late by necessity tonight to pick Hal up from work. I really have to start going to bed early on Sunday night to avoid this double-whammy effect. In fact, going to bed earlier each night isn’t the worst thing that I can do.

I teach a course for the Wescoe School at Muhlenberg College: English 255 Literature & Film, which makes me very happy, because I am able to look at both literature and film, both media which I love. In one of the lectures for the class on film history, I speak to the earliest examples of cinema.

One of the first movies is also a science-fiction film: A Trip to the Moon (La Voyage Dans La Lune). Georges Méliès, one of the innovators of cinema, was the director, and he based the film, at least loosely, on Jules Verne’s novel From The Earth To The Moon (1865).

This movie is revolutionary not only in its being an early example of cinema but also in the treatment of science-fiction. Human beings have been explorers for the entirety of our existence, and this movie suggests that it was possible to…