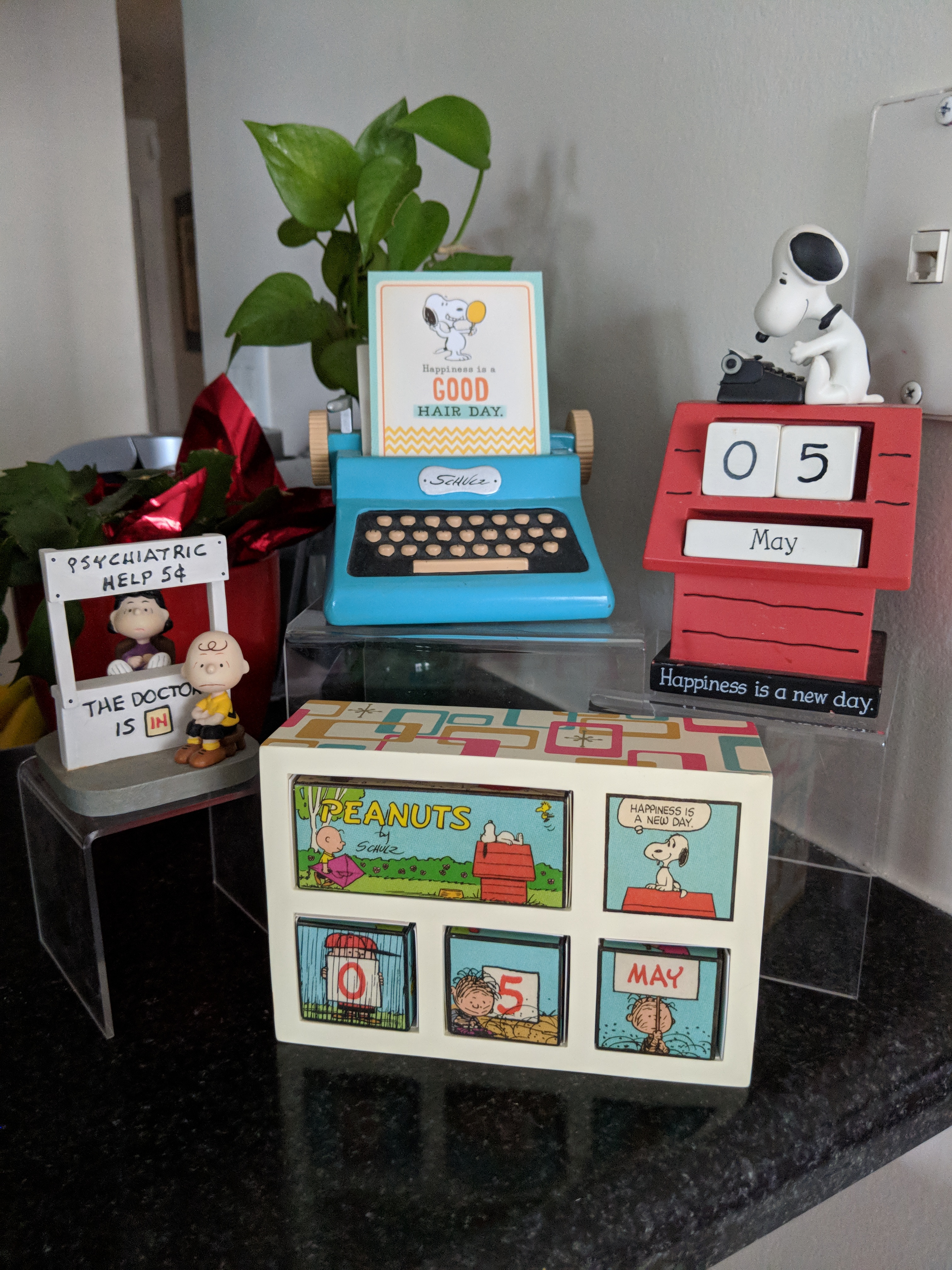 I woke up earlier than planned this morning. It turns out that I was having a hypoglycemic attack, my BG level had dropped overnight. I knew that something wasn’t right. This always happens when my BG runs low.
I went to the kitchen and prepared a small bowl of oatmeal to tide me over until I felt better. The morning is much cooler than the last few days, it has been raining and is supposed to continue to rain throughout much of the day around here. Hal won’t be awake for another hour or so, I didn’t want to wake him, so I wasn’t going to deliberately wake him.
After enjoying my oatmeal and the resulting correction to my BG, I sat down and began to write on the CHromebook for the first time in several weeks. It is amazing how much the slightest difference in a keyboard can affect one’s typing. I am making errors in almost every sentence, but thankfully my Ginger or Grammarly apps will catch and correct them.
I am keeping the TV turned off in order not to disturb Hal, Whatever trouble the world has gotten itself into overnight, I will find out all about it later today. Honestly, this is a direct result of my canceling Twitter. I no longer reach for my phone and checking my news feed continuously. A minor adjustment to be sure, but a very important one for me.
I neglected to mention that I finally heard from my friend. His wife is still fighting cancer, but from what he tells me, the end will come sometime later this year. I had wondered if the worst had already happened, but my decision to remain aloof turned out to be the correct one.
He told me that he was inundated with people with whom he had told the news. This was their families, and what I will refer to as their “Tier 1” friends. The fact that I was not one of those contacted illustrates where Hal and I fall on their list, and we don’t fall into “Tier 1”. When I finally saw him at work in the client’s office yesterday, that was when I found things out. He tried to apologize for not contacting me sooner, I told him that it was no big deal because he had so much on his mind.
In a way, I hate that the futile struggle will go on for several more months, it is obviously taking its toll on her, but he is also showing signs of stress and exhaustion from all of his efforts. I don’t want him to lose his wife, but at the same time, I hope that all of the terrible struggling on a day to day basis will soon be over for both of them.
Toggle Sidebar