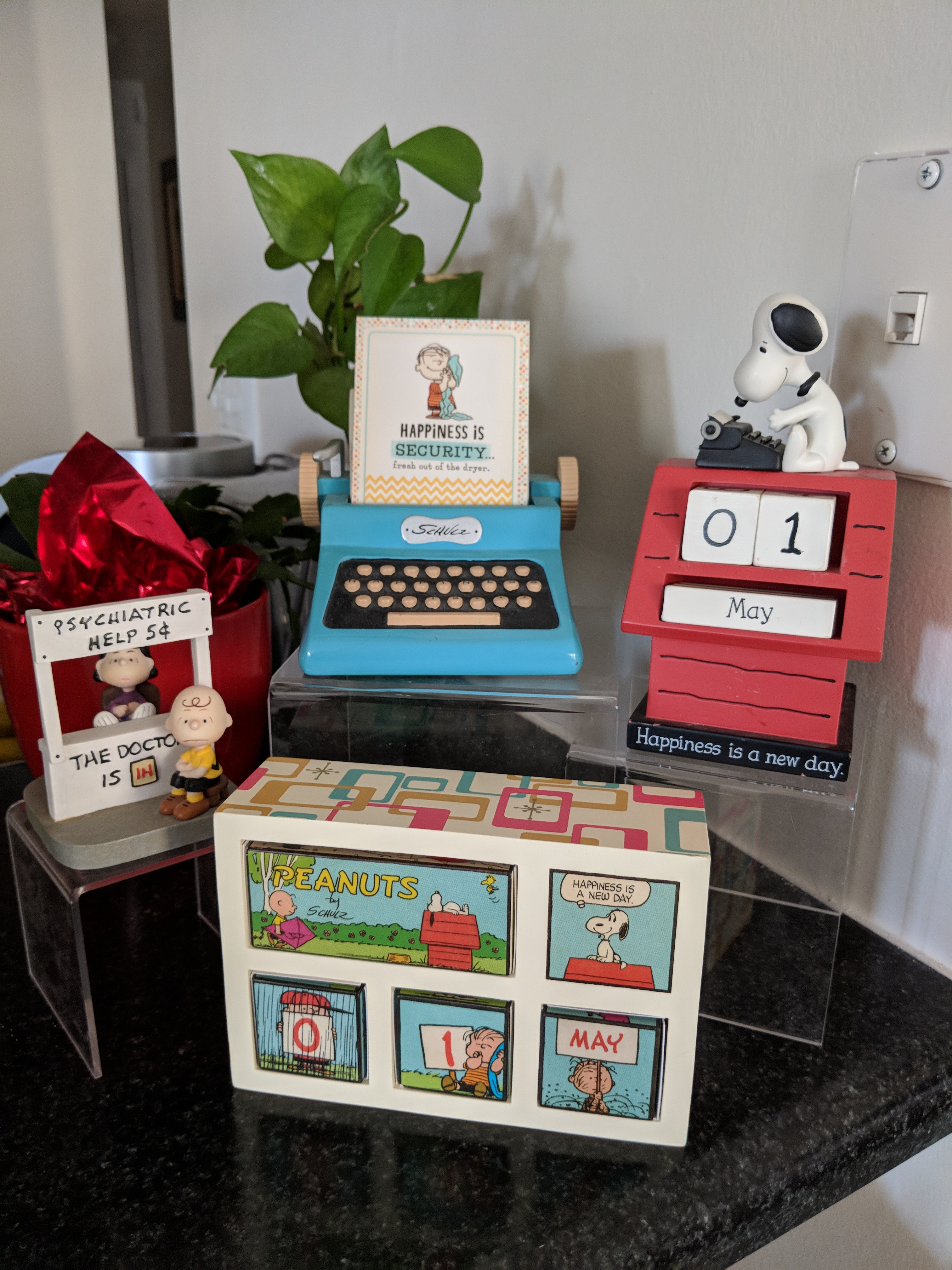 I was thinking about everything last night. My mind was running at warp speed on a variety of subjects, but I suddenly realized that I actually had time to let my mind wander for a change. I practiced guitar after while Hal was at work last night. I sat and paid attention to The Stooges, and I was at peace even though my mind was a blur.
My evening was interrupted by a phone call from a friend who tried telling me that they wanted me to see something that they had posted on Facebook to get my reaction, but when they tried to send it to me, they found out that I was no longer on Facebook. Since I had not heard from this friend in a while, it came as no shock that they did not know that I had left Facebook.
I didn’t bother explaining my reasons for leaving Facebook to my friend. I told them that they could send me the item via text or SMS if they really wanted my opinion or response to it. I was not surprised when they said that it was no big deal, but their voice was also telling me that they didn’t want to have to go to any extra trouble to send something to me now that I am no longer on Facebook.
When I left Facebook, I made no public announcement there to alert people of my decision, quite frankly I didn’t think it was any of their business. The phone call proved me right. It has been about a month since I dropped off, and this was the first time that anyone has bothered to question me about it. I am not surprised at all. I suppose that it is something that my friend actually took the time to call for the express purpose of finding out why I wasn’t on Facebook anymore. Not that he wanted to talk about things other than that, there was no time to catch up on things because he was too busy trying to get off of the phone after discovering that I was still alive so he could get back to his online world and his online friends.
I suppose this proves that I am a pariah for not being on Facebook. I have been inadvertently shut out from all of the goings on and the incessant messages back and forth. My absence from Facebook provides people with the opportunity to interact with me on a personal level, but none have taken me up on that. The web of Facebook is everywhere, and its alluring siren song of online interaction seems to be too powerful for many people to pull away from.
I knew that it will be a long time before I hear from that friend again. I have become an inconvenience in their online existence. I am sure that “friend” will become an obsolete term for this person in the future. I say this because there is no communication anymore since I am off Facebook. The privacy concerns and the hive mind mentality just proved toxic to me. I am and will remain myself.
I traded in the incessant noise for peace and quiet. I had not awful withdrawal symptoms from leaving Facebook. I have time to write, play guitar (or at least continue learning), and to let my mind wander freely on a beautiful evening at home with The Stooges while Hal is at work.
I got the better part of the bargain.
Toggle Sidebar