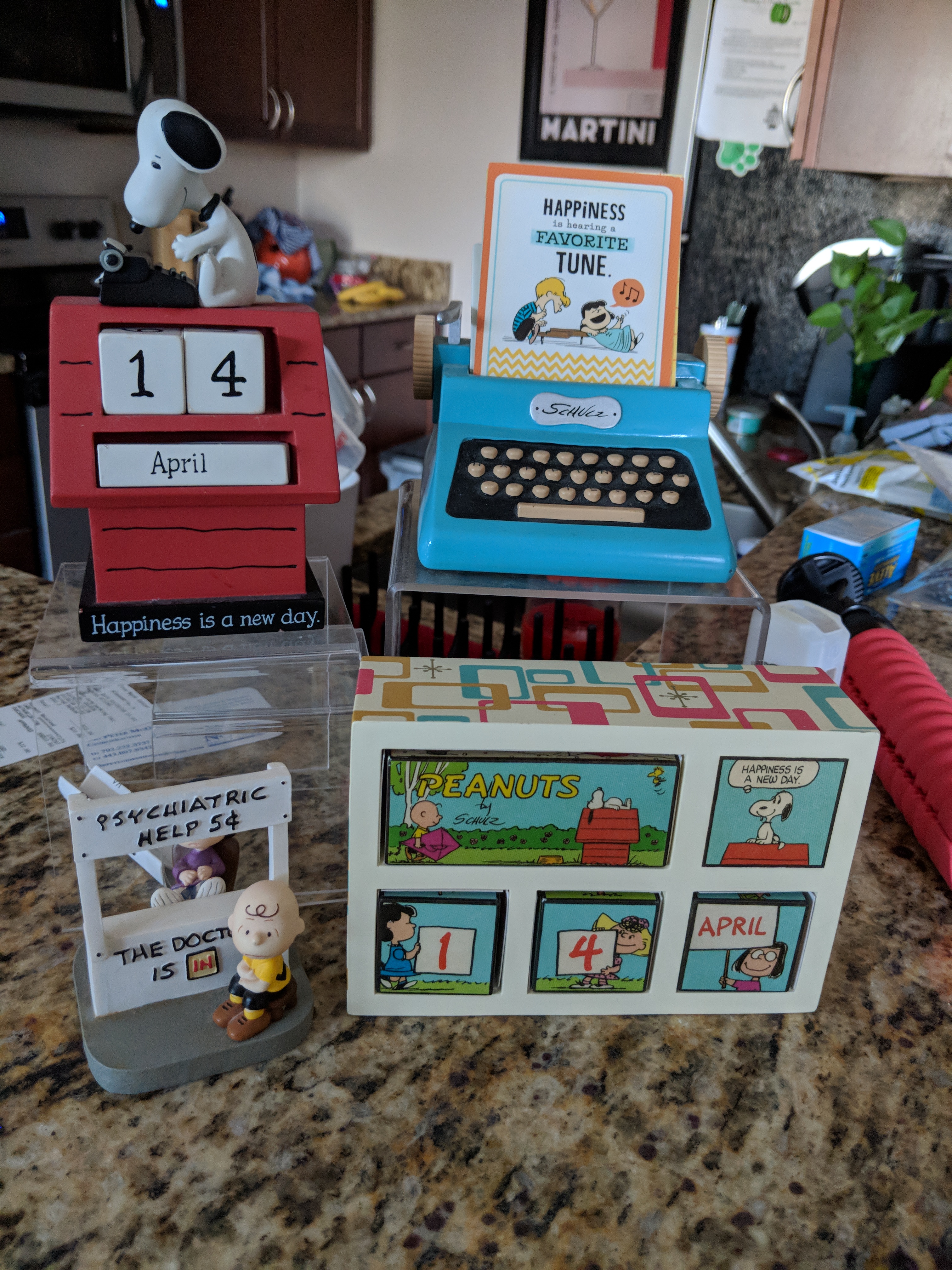 I am glad that the weekend has finally arrived. I am exhausted by lack of sleep because I just cannot sleep with the air conditioner not working here in this apartment.
I woek up at 0300 this morning and could not get back to sleep. I ended up watching the first episode of “Lost In Space” on Netflix to pass the time. I actually enjoyed the show, it certainly takes a much different approach than the old TV series and the ‘90s movie. It will be interesting to see how this works out.
I thought that some of the new plot twists with “Lost In Space” were rather intriguiging. Having the characters of Dr. Smith, Major West, and the Robot are not original members of the Jupiter 2 crew seems like a plot point with lots of possibilities that can be explored. Adding to that is the fact that Dr. Smith is now a woman, and this really sparks my curiosity. I love the Bill Mumy cameo with the new Dr. Smith.
The new Judy had more to do in the first episode than the original did in all 3 seasons of the original TV show. I hope that all of the characters will become more rounded and developed with the new series.
The robot seems to be a member of the species that attacked the Jupiter lauch station, so I sense a Star Trek type of conflict with that species later. The new robot reminds me of Odo from ST: DS9.
Will Robinson starts out as a totally different character. He is not the nerdy prototype which served as the basis for every child actor who ended up on a science fiction TV show for the next 40+ years, and that is a good thing. In fact, his character was supposedly not even supposed to be on the Jupiter 2 (spoiler alert).
I stayed up since it was nearly 0600 when the Lost In Space episode was over. I will see if Hal wants to watch it with me sometime. I can always binge watch this weekend if I have the time. I do have some things that are already on the agenda, such as taking Hal to and from work today and tomorrow. I also am supposed to meet a friend for lunch later today, and I might take a look at some new walking/running shoes while Hal is at work.
I am preparing myself for the last big push of packing before the move starting Monday. By Tuesday evening we will be all set for the movers on Wednesday morning. Hal and I both agree that things will be better in the new apartment, so we are looking forward to it.
The biggest challenge for myself today will be to remain awake and alert. If I can manage that, I will have a wonderful day. This means that I have to remain focused on things and keep my cool.
Another night is here. I am hoping for some cool breeze through the bedroom window so I can sleep better tonight. Sadly, I suspect that I won’t get another real nights worth of sleep until after we move out of here.