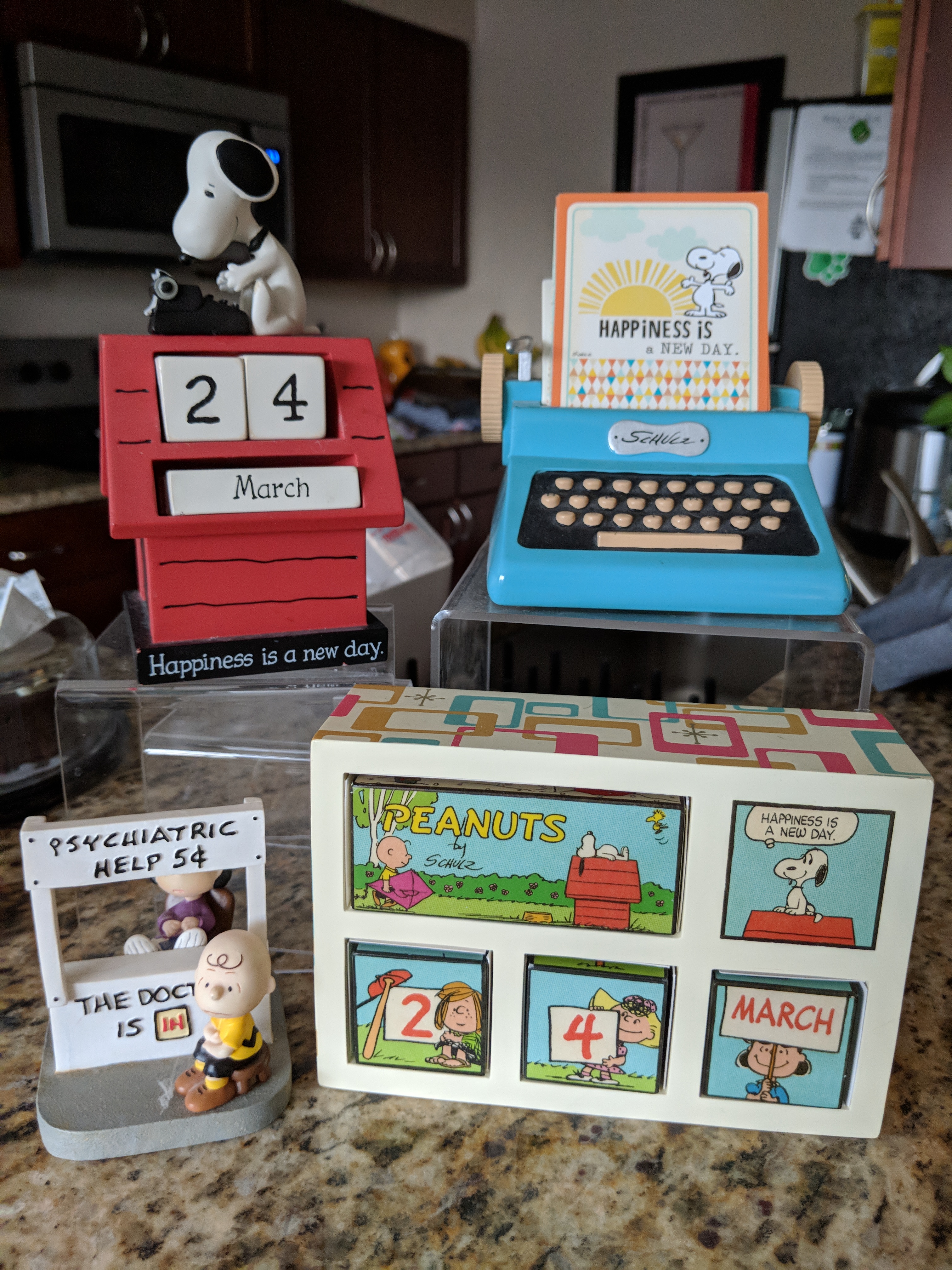 I don’t know how to describe my reaction to the #MarchForOurLives rally that took place in Washington, D.C. earlier today. Hours later, and I a still feeling intense emotions about what I witnessed on TV. Tears flowed as I watched and listened, I am sure that happened to plenty of people around the country and the world.
I am proud of these kids. I admire their tenacity and their persistence. I respect them for their dedication to this cause after being thrust into tragedy against their will.
I am amazed at how quickly they turned tragedy into a call for action through social media. They suffered the accusations of being fakes, of being paid actors, of being political pawns, and have emerged as a force to be reckoned with in the future.
I picture myself at their age and wonder if I could have done the things that they have? I honestly want to think so, but I am glad that I never had to learn to become a good citizen and an inspiration to others due to a tragedy like they did.
I watched and heard and saw them become young adults in the last five weeks. Even while some of them were speaking today, I could hear that they are still the teenagers that they are supposed to be in spite of what has happened to them.
I am thrilled that they learned to include others who have suffered from the same terrible violence. They recognized that their notoriety gave them the responsibility to speak out for everyone, and not just for themselves. Acknowledging and sharing the stage with others from different parts of the country showed great wisdom. It also demonstrated that these young adults are savvy beyond their years. The Parkland students acknowledged that they are only the most famous, not the only victims of gun violence.
saw plenty of potential leaders speak today. Our nation will be better if we encourage them, it will suffer if we ignore them.

My emotions are still in flux here. Eventually, things will settle down, and I can get a handle on things again. Until then, take a moment and remember the lyrics that the late John Lennon penned for “Instant Karma.”

“Why In The World Are We Here? Surely Not To Live In Pain And Fear.”