Austin has been hit by 4 bombs in 3 weeks. The president is silent.

Two Americans are dead. Did their lives matter to Trump? 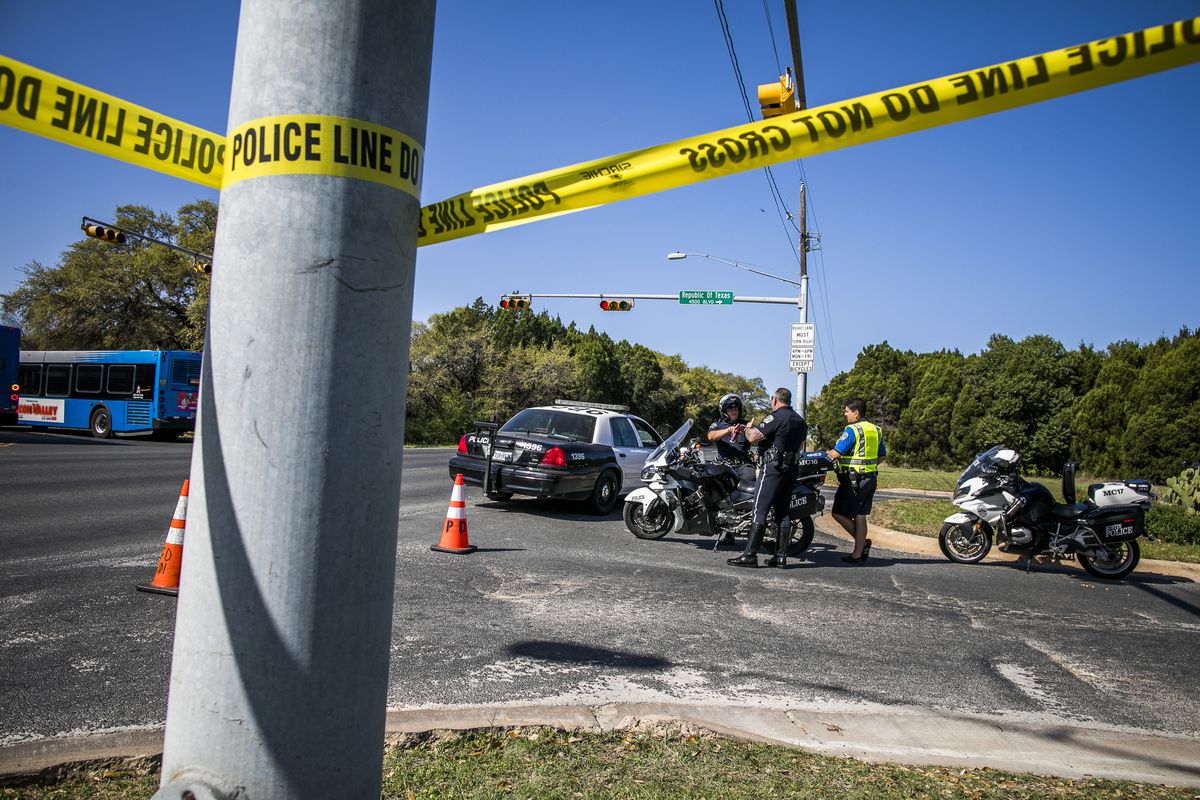 An American city is under attack, and the president of the United States isn’t saying anything about it.

Four bombs have exploded in residential neighborhoods in Austin since March 2, in what appears to be an increasingly sophisticated bombing campaign. According to Austin’s police chief, more than 500 federal agents are working on the case as police try frantically to track down any leads to the bomber.

These are the moments when a president typically has to act as a head of state — to acknowledge the pain and fear Americans are feeling, and to reassure them that their government is doing all it can to keep them safe. But this is President Trump, and he has often been oddly silent at times when other presidents would have offered soothing words.

In the case of Austin, the president’s silence — during a time when he’s been so outspoken about so many things — suggests either ignorance or callousness. Either he is unaware that an American city is being terrorized, or he doesn’t think it’s as important as Sean Hannity’s appearances on Fox & Friends. Neither is acceptable.

The first three explosions — which killed 39-year-old Anthony House and 17-year-old Draylen Mason, as well as injuring two women — were package bombs, leading the Austin Police Department to caution residents not to open or touch any suspicious packages. When the second and third bombs exploded on March 12, investigators began to put together a pattern that suggested that the bombings were related: House’s and Mason’s families knew each other through black community activism. (The third bomb injured a Latina woman in east Austin, though it’s not clear whether it was intended for her.)

The president tweeted about a “heartbreaking” bridge collapse at Florida International University. He sent condolences to the families of two naval aviators. He fired his secretary of state over Twitter and spent the end of the week hinting ominously to the press that more firings were on the horizon. He warned about the hypothetical threat to the safety of Americans posed by “dangerous criminal aliens,” “set free to prey on innocent Americans.”

But he didn’t say anything about the actual threat to the safety of innocent Americans posed by Austin’s package bombs.

A president who cared more about trying to reassure all Americans that he was their president regardless of whether they voted for him in 2016 — or who felt any lingering shame over his response to violence in Charlottesville, Virginia, in September 2017, when his insistence on blaming “both sides” struck many as a defense of neo-Nazis — might have been particularly quick to condemn attacks that were killing black Americans involved in racial justice.

But the president — who, by all reports, is more self-confident and self-reliant than ever, and increasingly convinced that he understands the presidency better than his advisers — felt no need to do any of that.

The fourth explosion, which happened Sunday night and injured two cyclists, was similar enough to the previous bombs for investigators to believe the bombings were related, but was triggered by a “tripwire” — a much more sophisticated form of bomb, and one much harder to avoid.

Residents of the Austin neighborhood where Sunday night’s bomb went off were told not to leave their houses Monday morning so that law enforcement could sweep the area. School buses didn’t go in, and absences were excused.

The president tweeted about “witch hunts” instead.

Because both the cyclists were white and the bomb was in a southwestern Austin neighborhood (which, unlike the east Austin neighborhoods to which the package bombs were addressed, isn’t predominantly black), the latest bombing might complicate the picture of the bomber’s motivations — though police stress that they’re not ruling out any potential motive right now.

Honestly, that means the window for Trump to say something about Austin without awkward follow-up questions may have already closed. If he speaks out now, he runs the risk of making it look like he only cares now that white people are being harmed. But with each day he remains silent, it begins to look, more and more, like he’s waiting for more information before he decides whether to condemn bombings killing Americans on American soil.

The residents of Austin deserve to be just as safe and secure as anyone else in the country. If the president really believes that, it’s hard to understand what is keeping him from saying it, or tweeting it.

This Article has a component height of 16. The sidebar size is long.
Recommended