Are We Returning to Jim Crow?

Wednesday started out with a feeling of exhaustion. I got up early and made my way to the park and ride lot, so I could catch the bus to the Metro station, and then ride the train into DC to meet with the client. I was at the bus stop, and I noticed more people there than normal. Everyone seemed to be in a rush to get somewhere. The feeling was unsettling to me; I despise sensing panic and frustration from people. Combined with how tired I was, this day was off to a rotten start.

The feeling of desperation on the bus was so thick I could cut it with a knife. Unfortunately, I didn’t have a knife available. The 15-minute ride to the Metro station was unbearable, and I was glad to exit the bus at last. I avoided the mad dash to the train platform and hoped that things would get better, but they didn’t. Everyone who had just missed the train that had just left was in even more of a panic, and that mood was so palpable it was affecting those people who had arrived from other buses or driven themselves to the station. I did my best to keep the anxiety at bay, but the tension stayed with me until I arrived at my destination.

Once I was at the client’s office, I deliberately took time outside to wash away the crappy atmosphere that I had experienced on my trip into the city. After a few minutes, I felt well enough to venture into the office and start my visit. Once inside I found that I had to deal with some personnel issues that involved the client’s organization and had nothing to do with me. I was uncomfortably sitting in the office as the people involved were acting out their frustrations in public and found myself wishing that I had decided to stay home today. The exhaustion was still nagging at me as all of this was going on, so it was not a pleasant start to my time there.

Eventually, management resolved the disruption, and I took care of the things that brought me there in the first place. Due to the problem I just mentioned, I didn’t meet with the people I normally meet would. I was just glad to leave there earlier than normal and head back home to resume my workday. I felt better and less exhausted as I left the office. I wonder if I had some premonition about trouble there and it affected me up to then.

I came home and resumed my daily routine and had my lunch. Right now I am sitting through the usual round of afternoon meetings as well as preparing my teleconference presentation for tomorrow morning. I told Hal about my morning, and he thought that I might have been right about a having a premonition. I hope that the afternoon will be quiet. I am going to run a few errands after work while Hal stays home since he is having the cable company help him with installing a home phone as part of their service package. I don’t want to sit around waiting for the technician to show up here.

The meetings are over with for the day, and I can finally start to relax. I might just stay home and take a nice long nap rather than go out. Once the cable technician has finished with the new phone hookup for Hal, we might get out, and if we do, I will feel rested. I can run errands at any time when I am not at work, so there is no rush at all this afternoon. A quick check of my bank account reveals that I am in decent shape right now, but I don’t need to spend anything extra unless it is necessary. I know that this is the right decision, and I am happy with it.

The cable technician is here now, an hour earlier than predicted which comes as a surprise. I am slowing down as my work day draws to an end in an hour. Hal just tried to call me from his new phone. It rang on my cell phone, but I could not hear him at all. I tried calling him without success. Luckily, the cable technician was still downstairs in the parking lot, so Hal has gone down to talk to him about this problem. Hopefully, it will be solved quickly. I don’t want Hal to have a lot of trouble with his new phone right away.

I don’t know what the problem was, only that it involved my cell phone. Once I restarted it, I was able to hear Hal when he called me from his new phone, so the perceived problem was my fault. The main thing is that he is happy and I can now proceed to wrap things up here and prepare to rest. 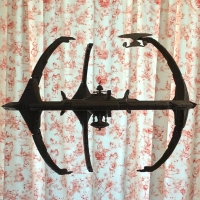 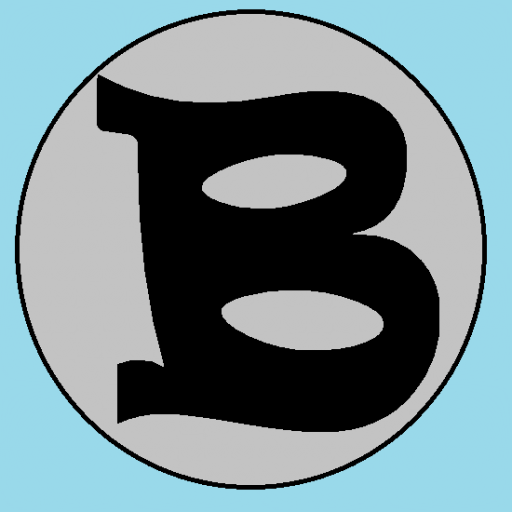 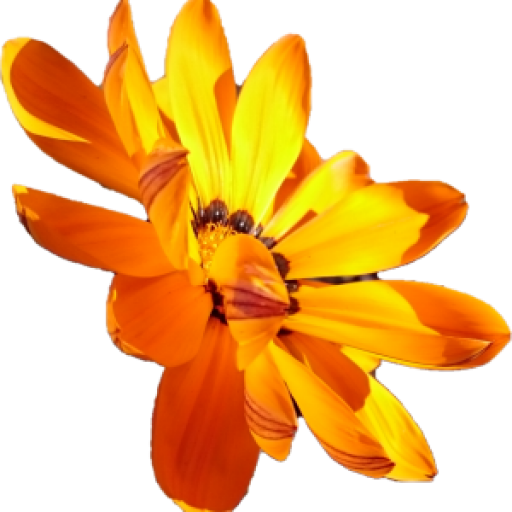