I am still disgusted with things today. I just read that the wife of the Orlando shooter had driven him to the Pulse Club on at least one previous occasion and stated that she tried to talk him out of the attack! She should be facing charges as an accomplice to this terrible crime!
It also goes to show that the media has failed us once again. All of the ISIS bullshit red-flag operation was done to cover up the fact that a lunatic could readily get his hands on guns and ammo in order to carry out this massacre. 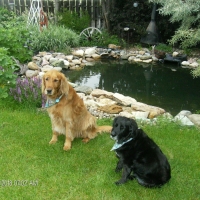 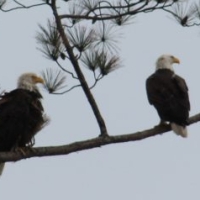